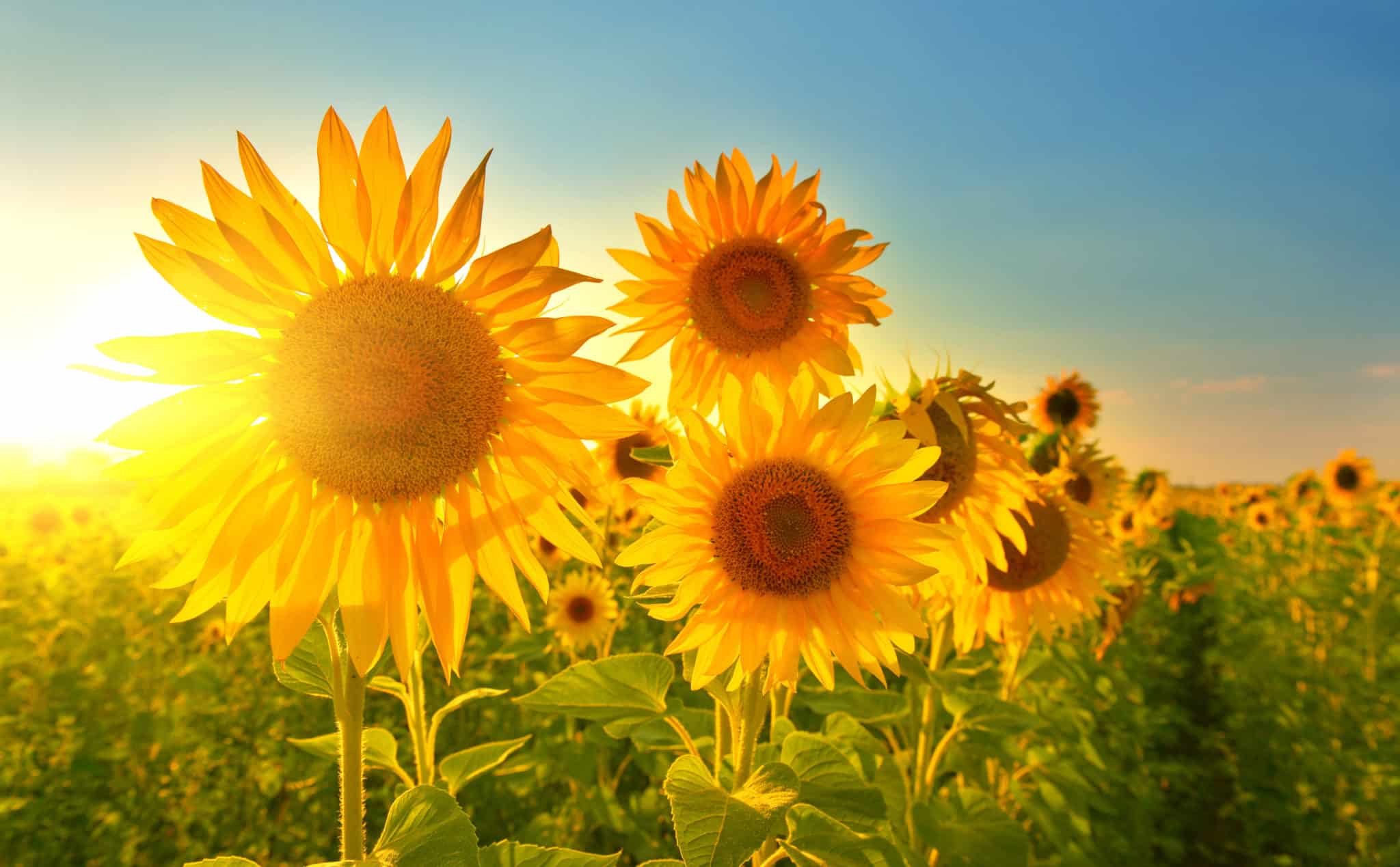 Our story began in 1982, when a few community volunteers learned about the hospice concept – providing compassionate, caring, and professional end-of-life care – and thought, “we need to do this in our community!”

If you ask the staff, volunteers and Board of Directors at Hospice Care of the Lowcountry (HCL), “Why do you do this work?” They will most often tell you:

“It is because of the people I meet and their stories – the fabulous, interesting life stories. They allow us to become a part of their journey, and we empower them to live while they are dying.”

Here are just a few of these incredible stories.

Once a successful business-woman, Peggy was estranged from her family and unable to leave her small camper, where she lived with her two dogs and a cat. Cancer had invaded her body and the doctors could no longer help. Her whole life, Peggy was proud to be politically active and it was her final wish to vote in the upcoming election. When Chaplain Charlie heard of her wish, he arranged for her to participate as an early voter. Peggy was grateful to him for his aid in granting her wish. A few weeks later, Peggy died… on Election Day.

A WWII Army veteran, Robert was forced to move into an Assisted Living Facility due to his advanced Parkinson’s disease. In the midst of planning a Veteran Ceremony in honor of his military service, HCL discovered it was also he and his wife’s 70th Wedding Anniversary. In celebration and remembrance, we gathered our staff and JROTC Cadet Volunteers, and turned it into a party. Robert was thrilled – “I know there may have been only 10 people here, but it seemed like 100. Thank you all for this honor!”

Marie lost her husband and her mother in a very short span of time, and she began attending one of HCL’s grief support groups. A remarkable lady, Marie shared her own story and supported other grieving members. Last September, she called to share her diagnosis of pancreatic cancer. When the cancer spread, she shared that she would like to have a Celebration of Life Party while she could still enjoy it with her friends and family. Marie celebrated her life and was able to have a great time with those closest to her. She died three days later.

Lauren was a young mother in her thirties with three boys when she was diagnosed with cancer. It was our wish to bring a little happiness back into her life, so one of our volunteers went to her home to make a video of her boys singing and dancing around her. Despite her weakness, nausea and pain, Lauren smiled the whole time. One week later, she passed away, leaving the video for her boys.

Please take part in keeping stories like these alive by making a donation. You are integral to providing our patients and their families physical, emotional, and spiritual support in a time when they need it most. All donations are 100% tax-deductible.

We are so grateful for the difference your continued support makes in the lives of our patients and their loved ones. On their behalf, along with our Board of Directors, Staff, and Volunteers, we thank you so much!