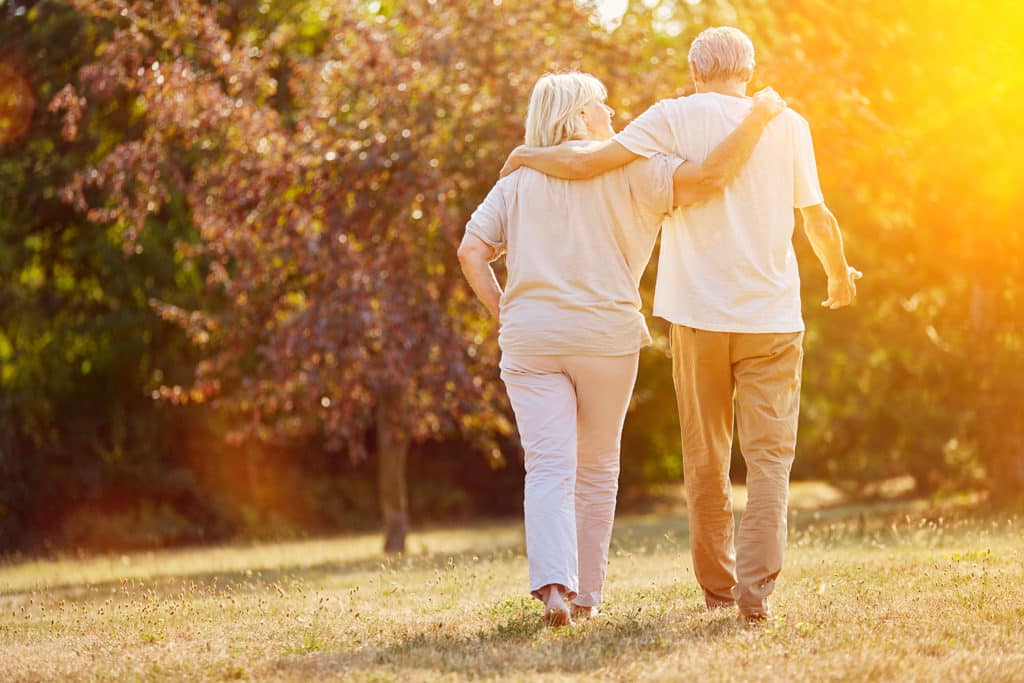 It’s normal for a hospice to release a small portion of patients before death – about 15% has been typical, but research from some new for-profit companies showed the rate of patients leaving hospice care alive is double that level or more and has risen in recent years. Patients who are not near death are more profitable because they typically require few services. Hospices are paid a flat daily rate for hospice patients—typically $150 per day.

Discharge from hospice services may also be necessary when the patient moves out of the service area of the hospice or there is a cause for discharge, such as those who have gotten better while being treated under hospice care. The illness is not cured since the disease needs to be terminal to be admitted initially, but sometimes with the proper care and attention that patients receive while under hospice care, they’re able to become well enough to live beyond the 6-month diagnosis.

Effective October 1, 2014, when the hospice election is ended by discharge, the hospice must file a notice of termination/revocation of election (NOTR) with the Medicare contractor within 5 calendar days after the effective date of the discharge or revocation, unless the hospice has already filed a final claim for the beneficiary. General coverage under Medicare Part A is reinstated on the date that the patient is discharged or revokes their hospice election.

Medicare pays for the vast majority of hospice care in the United States. In 2013, it paid $15.1 billion for hospice services covering 1.3 million people. The federal government in recent years has sought to recover more than $1 billion from hospices that, according to attorneys, illegally billed Medicare for patients who were not near death.

After that, Medicare rules require recertification every 60 days, meaning that a physician must attest that the patient is likely to die within six months of the disease running its normal course. If there are no signs of further decline, hospice has the right to determine whether a patient no longer qualifies for hospice and may discharge a patient if it finds that the patient no longer fits the criteria of the program. But before that can happen, a written physician’s discharge order from the hospice physician must be obtained and if a patient has an attending physician involved in his or her care, documentation should appear in the clinical record that this physician was consulted prior to the discharge.

If a patient is discharged from hospice because their physical condition plateaued and they aren’t expected to die from the course of their illness in 6 months, they can return to hospice care at any time if their health begins to deteriorate again. Once discharged, they are no longer covered under Medicare for hospice and resumes Medicare coverage, until they choose to elect hospice care again should they become eligible.

Before a patient can be discharged,  however, the hospice must make every effort to resolve these problems satisfactorily before it considers discharge an option. All efforts by the hospice to resolve the problem(s) must be documented in detail in the patient’s clinical record and the hospice must follow the rules of the Medicare contractor and State Survey Agency regarding notification of the discharge.

Click here to learn more about a patient’s health improving while on hospice care.