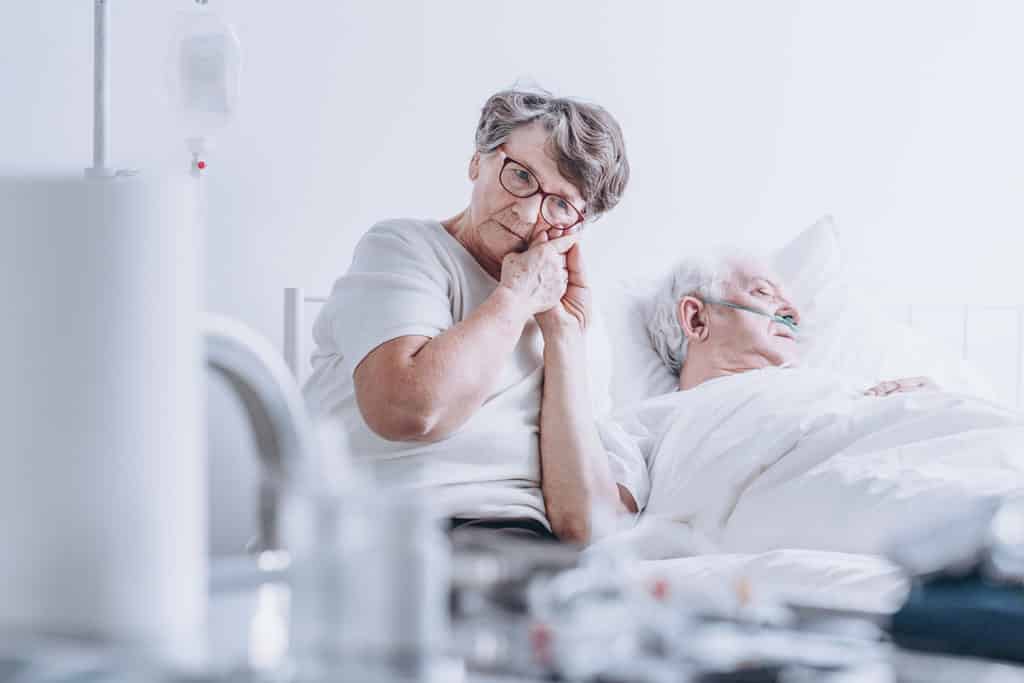 What’s the craziest deathbed confession you’ve heard? Do people plan out their last words? These are questions former hospice chaplain and author Kerry Egan gets asked over and over again.

“The questions don’t actually match up with what typically happens when someone is dying. Instead, I suspect they’re coming from a sort of Hollywood movie or television idea of what dying should be like – clean, calm, bizarrely romantic, always with the good sense to close your eyes before taking a long sigh and limply tossing your head to the side, and beautiful, urgent, life-altering utterances,” Egan says.

“So, if this is what you think happens in death, I can see how you would feel a lot of pressure to get it right. People who are dying are often unconscious for days before they die. Sometimes, they’re in pain. They’re often highly medicated. Honestly, most of the last words I have heard are so mundane, I can’t even give an example. When you know you have a terminal diagnosis, death often takes a person by surprise. You might not even know that your last words are your last words.”

She believes that when people are dying, since they can’t necessarily do a lot physically, they are in their heads a lot and so the mind starts thinking back and remembering their lives. They oftentimes talk about what they did in their lives and in doing so, find that they had been so happy in the past but didn’t appreciate it then. So her “last words” advice would be to not wait until you’re dying to tell your loved ones something important that’s on your mind.

“Share whatever wisdom you have with the world right now,” she says. “If it’s so important that you’re worried about it now, then say it now. Ask for forgiveness now. Say you love someone now.”

Kerry, a graduate of Harvard Divinity School, is the author of On Living, a book she wrote in response to a hospice patient she once took care of, Gloria. Gloria told Egan that when she was young, she thought that getting old made you wiser. But Gloria felt she didn’t get the wisdom she thought she would have and begged Egan to write down her stories so others wouldn’t make the same mistakes she did.

Kerry agreed to write her stories and continued to add the stories of the lives of other hospice patients’ whom she visited as a hospice chaplain. These stories are interwoven with Kerry’s own traumatic experience with postpartum psychosis, and what she’s learned throughout the up’s and down’s of her life.

“Here’s the thing. When people ask me about dying words, what they’re really asking is, what is so important in this life that it should be the very last thing we talk about? So, instead of asking, what do other people talk about, ask yourself, what do I really want to talk about now? And that’s a really good question. That’s a really good thing to ponder.”