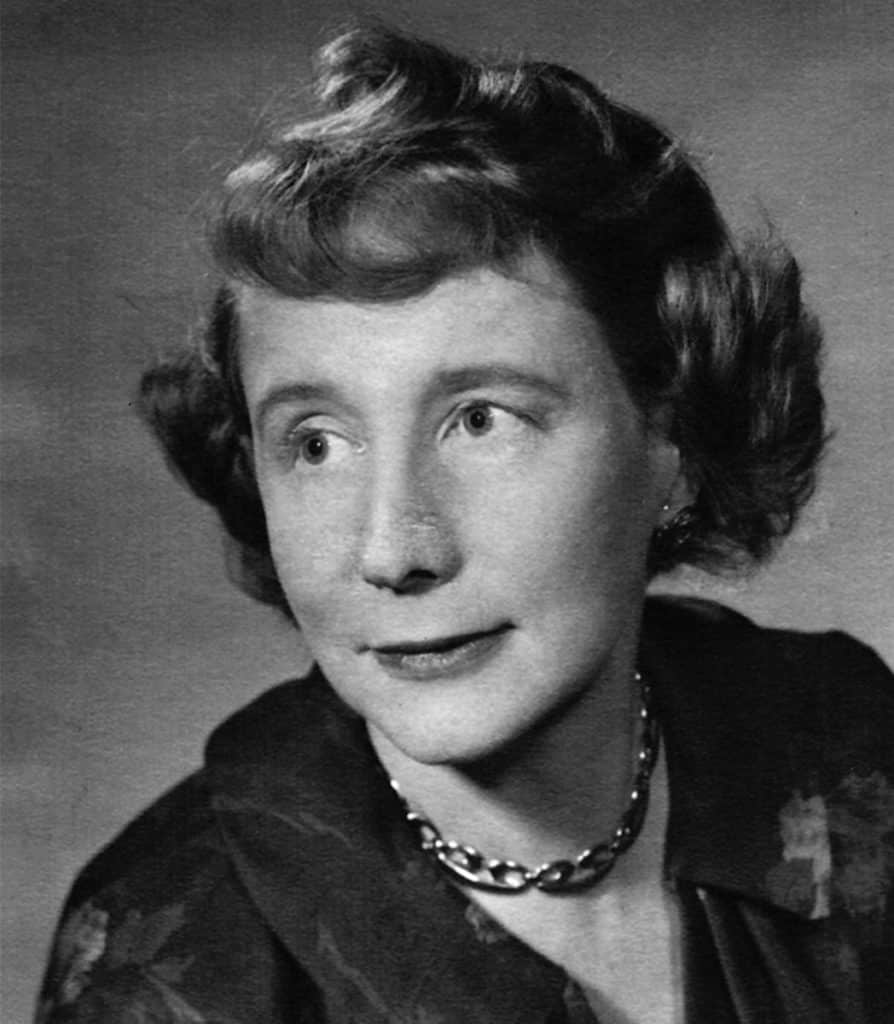 Florence Wald was an American nurse, former Dean of Yale School of Nursing, and largely credited as the “mother of the American hospice movement.” She led the founding of Connecticut Hospice, the first hospice program in the United States.

Upon her birth in 1917, Wald had a chronic respiratory ailment which caused her to live her first months in a hospital. Because of that experience, she was interested in pursuing a career in nursing, leading her to not only receive her Master of Nursing but also a Master of Science, as well as an honorary degree of Doctorate of Medical Science from the Yale School of Nursing in 1941.

After World War II, Wald was inspired by Dame Cicely Saunders from Saint Christopher’s Hospice in London who designed her hospice as a warm, peaceful setting where patients were assisted to die with dignity, respect and compassion. To learn more about end-of-life care, Wald left her position as Dean at the Yale School of Nursing in 1965 to work with Saunders in the U.K. She then returned to Connecticut and chose an interdisciplinary team from Yale University to conduct research and learn more about the needs of terminally ill patients.

Wald worked with colleagues in New Haven to design a hospice where the patient and family were at the center of care.

The leadership of Florence Wald helped to transform the delivery of healthcare to the dying in America. She is recognized as a world-renowned leader in nursing research, as well as a champion for the terminally ill.

Later in her life, she also became interested in the provision of hospice care within prisons and was inducted in the National Women’s Hall of Fame in 1998.