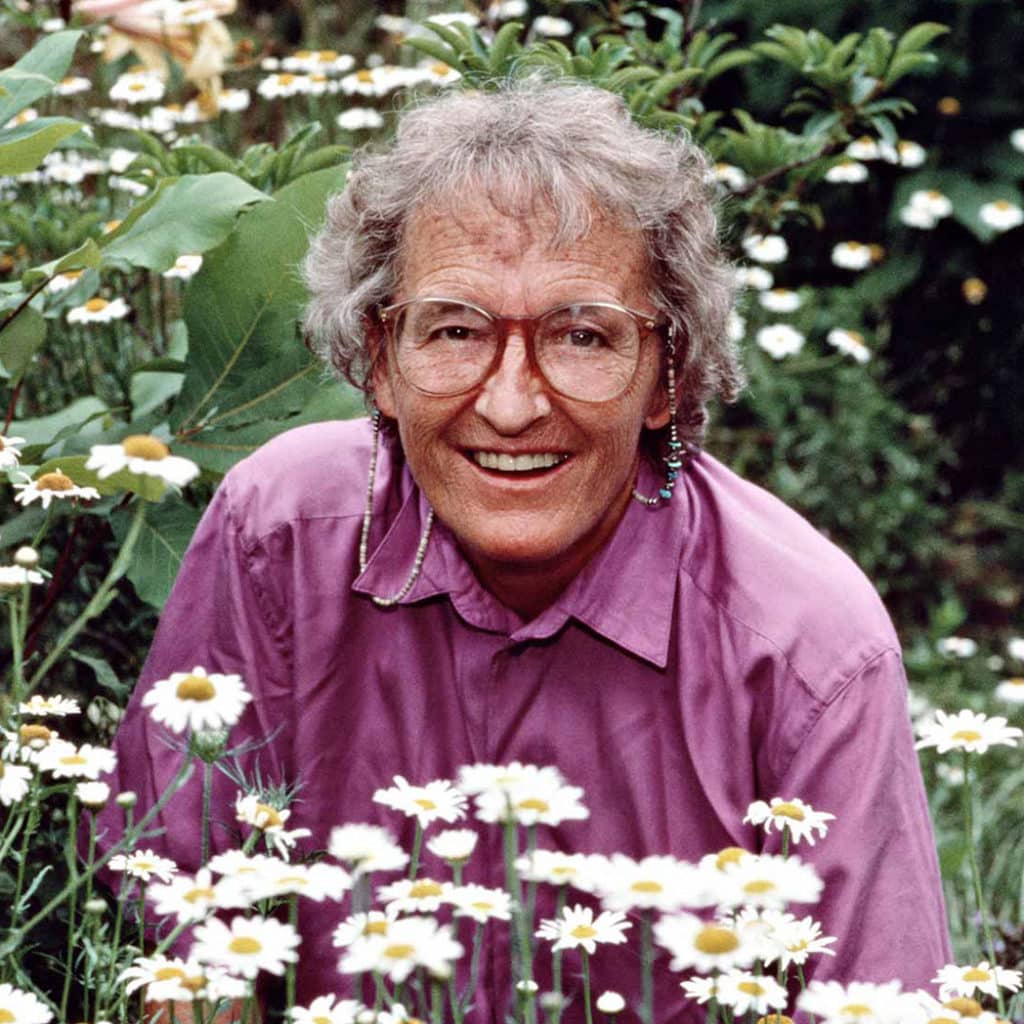 Elisabeth Kübler-Ross was a Swiss-American psychiatrist, a pioneer in near-death studies, and the author of the internationally best-selling book, On Death and Dying. In her book, she discussed her theory of the five stages of grief, also known as the Kübler-Ross Model. These include denial, anger, bargaining, depression, and acceptance.

Kübler-Ross was born on July 8, 1926, in Zurich, Switzerland as one of a set of triplets, two of whom were identical. She was hospitalized after contracting pneumonia at just the age of five. There, she had her first experience with death when her roommate peacefully passed away. This experience set the stage for Kübler-Ross, leading her to believe that death was merely a necessary stage of life and that one must face it with dignity and peace.

Throughout World War II, Elisabeth worked as a laboratory assistant for refugees in Zurich when she was just 13-years-old. Following the war, she underwent relief work in France, Germany, Belgium, Denmark, Sweden, Czechoslovakia, and Poland. When she visited the Maidanek Extermination Camp in Poland in 1954, she began interested in pursuing the power of compassion and resilience of the human spirit. The stories of the survivors left permanent impressions on Kübler-Ross, causing her to dedicate her life to the help and healing of others.

Carved into the camp’s walls were hundreds of butterflies, which Kübler-Ross said influenced her thinking about the end-of-life. She also became involved as an activist for the International Voluntary Service for Peace that same year.

Leaving home at just 16, Kübler-Ross worked many jobs and went on to receive her degree in medicine from the University of Zurich in 1957.

She moved to New York in 1958, where she began her psychiatric residency in the Manhattan State Hospital. During this time, she became horrified at the neglect and abuse of mental patients and the imminently dying, finding that many patients were treated with little care. This caused her to develop a program that focused on individual care and attention for each patient, which resulted in a significant improvement in the mental health of 94 percent of her patients.

In 1962, she accepted a position at the University of Colorado School of Medicine, where she gave her first interview of a terminally-ill woman in front of a room full of medical students. She stated:

“Now you are reacting like human beings instead of scientists. Maybe now you’ll not only know how a dying patient feels but you will also be able to treat them with compassion – the same compassion that you would want for yourself.”

When a Life magazine article was written on Kübler-Ross in 1969, it brought a great deal of public awareness to her work outside of the medical community. It also impacted her to stop teaching and work privately on what she termed “the greatest mystery in science.”

Throughout the 1970’s she became a champion of the worldwide hospice movement, traveling extensively to over 20 countries and 6 continents initiating various hospices and palliative care programs. In 1977, she was named Woman of the Year by Ladies Home Journal.

Kübler-Ross was the first individual to transfigure the way that the world looks at the terminally ill; pioneering hospice-care, palliative-care, and near-death research. She also founded The Five Stages of Grief, which have since been adopted by bereavement as applying to the survivors of a loved one’s death as well alike.