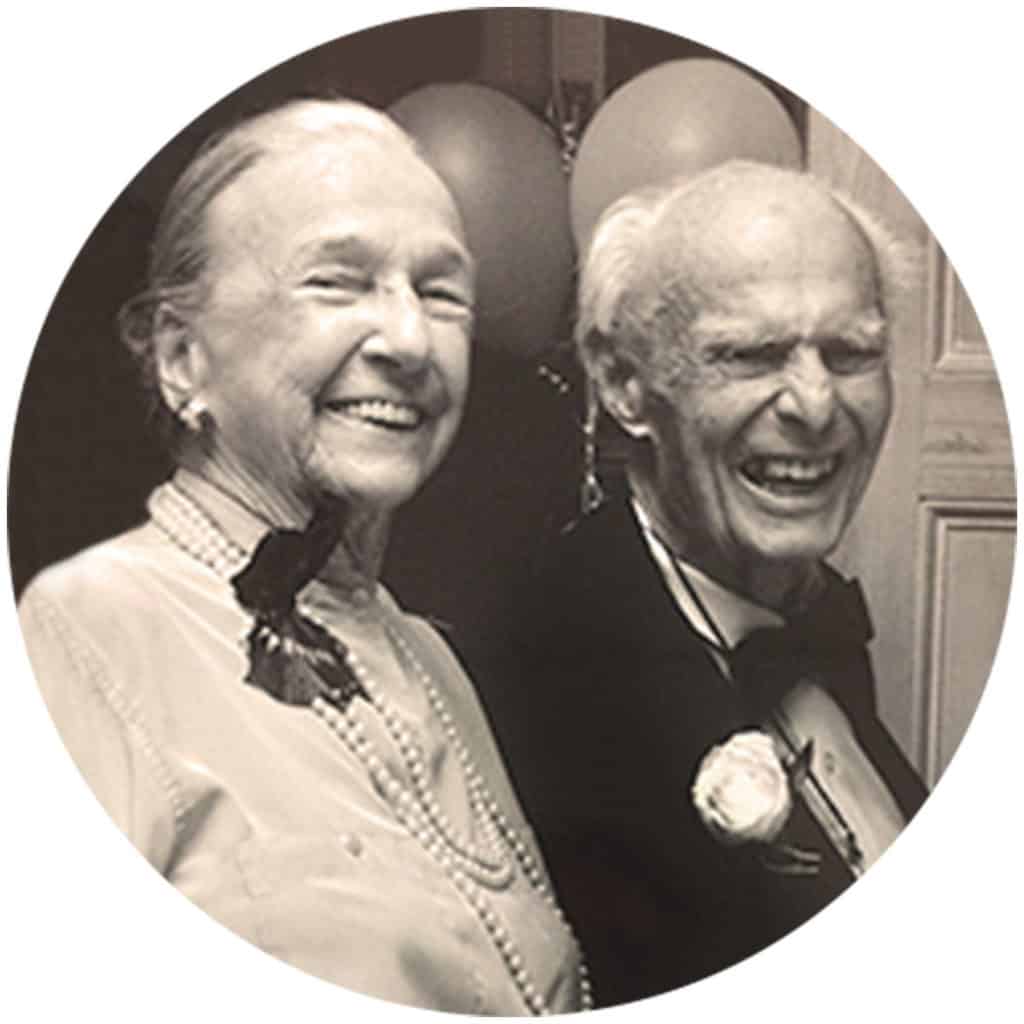 In the 1970s on Hilton Head Island, hospice was still a word rarely spoken. Many of those who knew its meaning did not want to discuss it. Hospice, after all, was associated with death.

Often, those familiar with hospice had moved to the resort island from metropolitan areas throughout the Northern United States. Some had experienced hospice care with family members who were terminally ill and chose to live their final days at home, with the comforting care of hospice to make the transition between life and death a little easier.

Hilton Head Island Native Anne Ten Eyck, was caring for her mother and father, both of whom had cancer. Family members in other cities had used hospice services and she knew eventually she would want the same comforting care for her parents.

Sometime in 1981, Ten Eyck was by chance seated on an airplane next to Dr. Eve Gordon, a native of England now living in Alabama. Dr. Gordon most recently had been traveling the United States founding and promoting new hospice organizations. The stories and discussion during the flight inspired Ten Eyck.

Upon her arrival home, she called Annalou Thomas, the part-time director of Hilton Head’s Voluntary Action Center (VAC), to tell her about meeting Dr. Gordon. The VAC was a service agency that matched willing volunteers with the many needs of the island’s charitable organizations. Some of the volunteers had worked in hospices in other cities. Was it possible that the agency might somehow be able to provide similar care services?

Thomas and the VAC board members began discussing the need for the compassionate loving care that hospice provides for their neighbors. They believed this was exactly what was needed to help folks who wanted to be at home with family, rather than in a hospital room, during their final days. A meeting was planned to determine the level of interest in starting a hospice agency on HHI.

In the fall of 1981, an ad was placed in The Island Packet to announce the meeting, to be held in the small office of the American Red Cross at Coligny Plaza. It was determined that a hospice was truly needed on our Island, and an organization should be formed to carry out the mission of caring for neighbors in need.

On November 16, 1982, Hospice Volunteers of Hilton Head, Inc., was issued its Certificate of Incorporation by the Secretary of State of South Carolina as a not-for-profit organization.

It had been a year of remarkable beginnings.