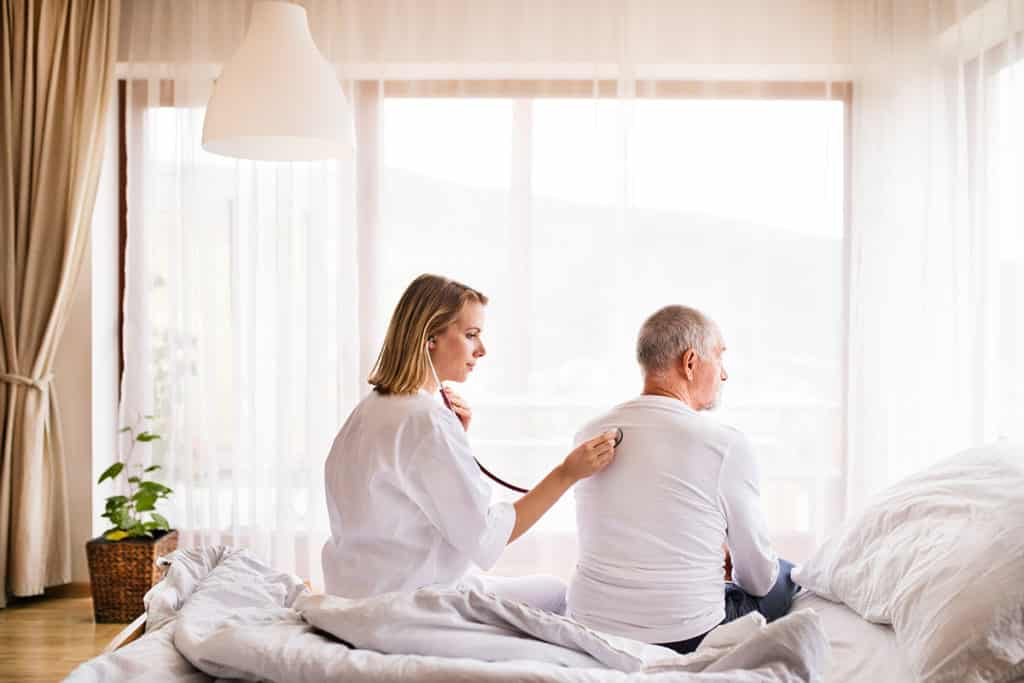 We have entered a time when conversations aimed toward hospice and quality end of life care for patients are more prolific with a focus on empowering the patient and families with information and guidance for less invasive and more manageable ways to die. But what about the doctors? The doctors who treat patients in hospitals and see the tests, the procedures, the surgeries of those patients who are grievously ill over and over again. Do they, would they, make the same treatment choices for themselves if they were dying?

Prior studies have shown an assumption that if given a choice in end of life care, doctors would choose hospice instead of ICU or hospitalization because of their knowledge of medicine and its limitations in end-of-life care. Meanwhile, terminally ill patients were assumed to choose hospitalization overestimating the benefits of healthcare in a hospital setting. It was also thought that doctors might have a higher acceptance of mortality due to their familiarity with death and dying in their profession than those patients who were not as familiar.

In recent years, there have been numerous essays and articles written by doctors that have been focused on by the general media on the idea that doctors are forgoing aggressive care in favor of the quality of life.

An essay by Ken Murray, MD,  Clinical Assistant Professor of Family Medicine at USC, entitled, “How Doctors Die” explores just that question. One would tend to think that doctors, with their extensive knowledge of modern medicine and the choices that go along with them including being in a position to have access to any sort of medical care they want, would choose any care that would sustain life. Instead, according to Dr. Murray, they choose to die “gently”. In private conversations he’s had with other doctors they’ve said in no uncertain terms do they wish to be put in that position.

Having far more first-hand knowledge of unnecessary tests, operations, and treatments than terminally ill patients nearing the end of life, doctors realize the futility of such treatments but perform them anyway for fear of litigation of working within a health-care system that encourages excessive treatment even when the risks outweighs the benefits. This is referred to as “futile care”.  Oftentimes, excessive tests, and surgeries in intensive care units alone cost the patient more than than they could afford and what insurance will pay.

The May 2016 Journal of American Geriatrics Society published the most recent study of healthcare at the end of life that compared the last 6 months of life between physicians and non-physicians in the United States and found that inpatient hospital use was the same though physicians tended to use hospice more often and for a longer period of time.

The study was based on practicing resident and faculty physicians and patients who received primary care from these physicians and was either “at least 75 or between 50 and 74 years of age, with selected morbid conditions.” They were asked to fill in a questionnaire asking their preferred method of six specific treatments if they were terminally ill. The results were somewhat surprising. Physicians wanted less treatment than patients for five of the treatments.

Terminally-ill physicians are making the same choices as non-physicians regardless of the scope of their knowledge of treatment.  For some, their choice is to seek active care, which includes hospitalization, tests, and procedures. For others, the choice is being placed in hospice care that can offer more fulfilling final days, and have also been shown in studies to live longer than those hospitalized.