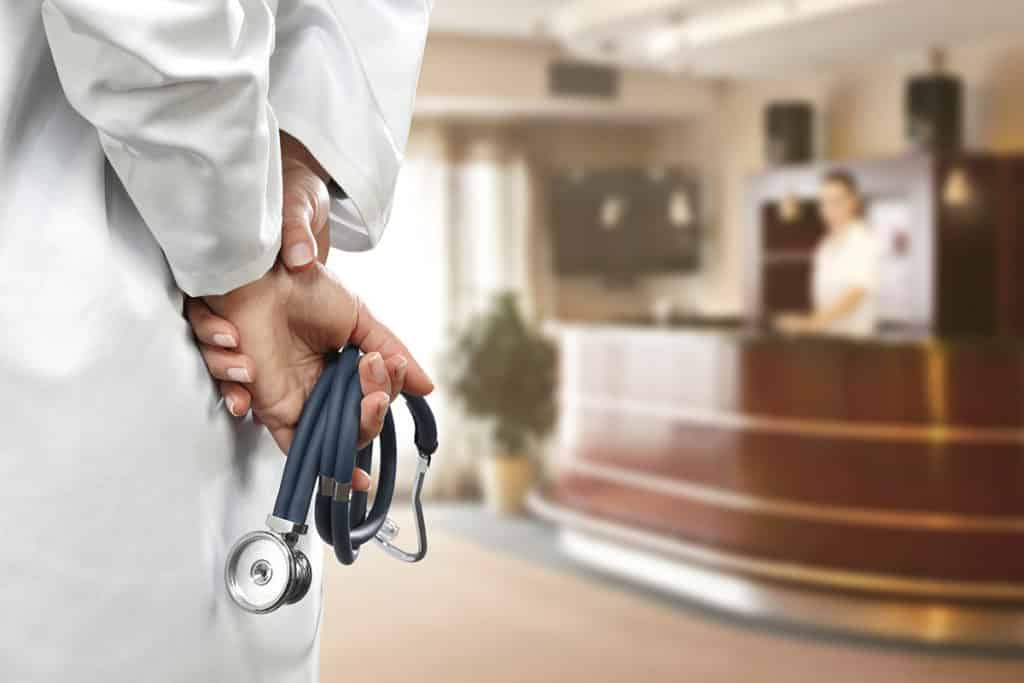 Walmart, the world’s largest retailer, has gotten into the healthcare business. On September 13, 2019, it announced that it is partnering with Amedisys to expand hospice nationwide through a new health care service called Walmart Health.

According to Walmart’s Corporate announcement, the first-ever Walmart Health center in Dallas, Georgia, “is working with partners to provide key services such as primary care, labs, X-ray and EKG, counseling, dental, optical, hearing and community health education, all at low, transparent pricing, regardless of customers’ insurance status the first time all these services are in one facility.”

Hospice News reported that Walmart spokesperson Marilee McGinnis told them, “We are testing a variety of services with partners in our Walmart Health prototype in Dallas, Georgia. Among them is home health, hospice, and personal care.”

Hospice News reports that Amedisys, the third-largest hospice provider in the United States, is growing its hospice segment in an effort to increase utilization and balance its hospice portfolio with its home health operations, which represent the bulk of its business.

In a report by William Blair Analyst Matt Larew, he said that Walmart’s entry into health care could be an industry game-changer.  “We also point to Walmart as a company with underappreciated disruption potential in health care,” Larew wrote.

“While Walmart has moved beyond pharmacy to dip its toe in the water on the payer side (through its joint Medicare Part D plan with Humana) and provider side (with over 50 on-site primary care clinics), the company’s massive near-home footprint creates unmatched scale to layer on health, wellness, and health care service.”

According to Larew’s research, 90 percent of the U.S. population lives within 10 miles of a Walmart store, and more than 50 percent of the U.S. population is part of an in-person transaction in a Walmart store every week. The company’s wellness screening programs, operated through in-store kiosks in partnership with Pursuant Health, perform more health risk assessments that the entire rest of the U.S. health system, according to Larew.