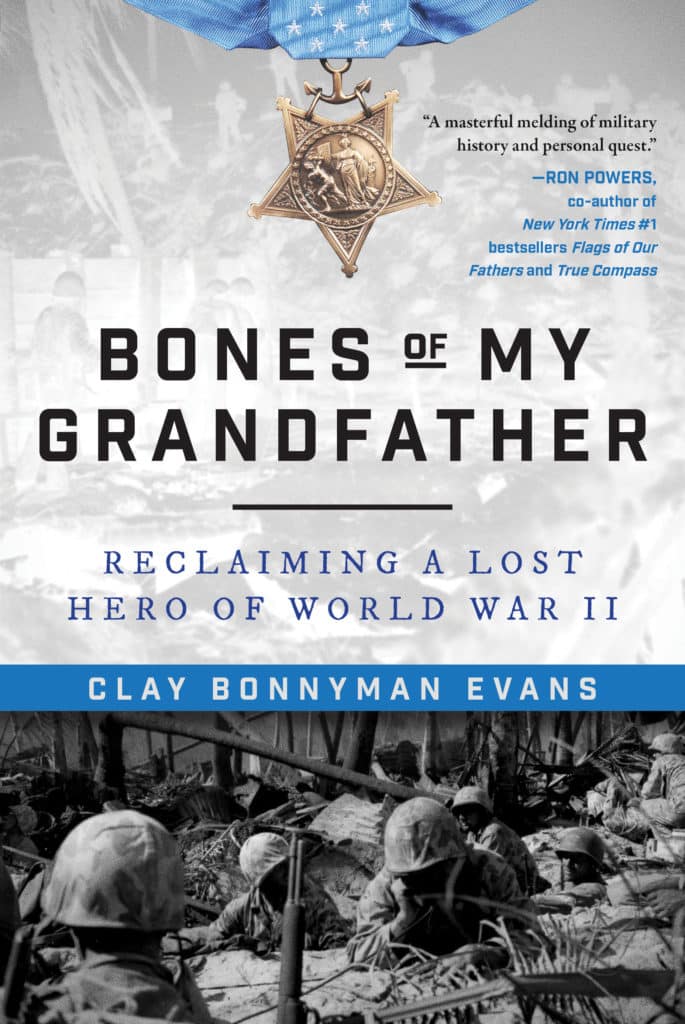 What convinced you to move to the Lowcountry?

Hospice is not about dying; it’s about living well…not an admission of defeat or failure but an embrace of life and living it to the fullest extent possible.

What do you do for a living?

Freelance journalist and author. Previously, I was a newspaper writer, nonprofit executive, PR/marketing professional, and a cowboy (for 6+ years; wrote a book about that, too).

What is your most memorable moment volunteering with HCL?

Meeting the caregiver of a patient named Mrs. Glover. I have become friends with her daughter, Karen Glover, and am now involved with her efforts to help feral cats on HHI.

I haven’t had too many with HCL yet! I’d say Mrs. Glover.
In Colorado, it was my first patient, Chuck, who was also my 9th-grade football coach. I was able to spend 11 months with him.

What have you learned in your experience volunteering with hospice?

I also was a hospice volunteer for six years prior to coming to HCL. It has taught me how to be patient and silent in the presence of others, and that patience and silence can be powerful.

What inspired you to volunteer with hospice?

I am a strong advocate for end-of-life choice of all kinds, and I am a big believer in hospice.

Do you volunteer with other nonprofits in the area?

Have you or your family been personally affected by hospice?

In 1995, my father, a physician, tried hospice (not very hard, I must say), but “didn’t like it.” Sadly, in my opinion, this resulted in him having to go through an extended, agonizing dying process in a hospital. This experience led me to learn more and begin writing about end-of-life issues, including hospice. In 1997, I was privileged to spend a great deal of the last six weeks of a man named Bruce’s life, in hospice, and wrote a long story about it that took second place in a national competition for feature writing. It was such a powerful contrast to what I’d been through with my father.

What is your happiest or most rewarding volunteering story?

So many! Here’s one:
In Colorado, I had a patient with late-stage Parkinson’s who was a Jehovah’s Witness. Pat was not able to speak well, but if I tried, I could usually understand her.

When I first came, her husband instructed me to read to her from the Watchtower and other JH publications, which frequent reference to Bible verses. Because I am quite familiar with the Bible, Pat was impressed and pleased with my ability to locate verses in short order.

So I enjoyed reading this material with Pat while her husband left to do errands. But after a couple of months, she asked if I would read her something else, indicating I should look for a book in a drawer near her bed. That book was Merle’s Door: Lessons from a Freethinking Dog by Ted Kerasote. I was delighted. As it happened, I had not only read the book, but reviewed it and interviewed the author. Plus, I am a huge dog person (animal person overall, but dogs especially).

But honestly, I was surprised by Pat’s request, as the book is very different from JH literature and the Bible. Indeed, it explores evolutionary concepts not widely accepted in her belief system, the sex lives, elimination, and other rather earthy behaviors among canids, both wild and domestic, as well as other subject matter that I suspected her husband might not have approved of. The book is also rather cheeky, funny, and gently profane.

Nonetheless, this was Pat’s wish. So, we spent our last weeks together reading Merle’s Door and we both loved it. Pat laughed from her bed at Merle’s antics and I think she was deeply grateful to be entertained by something interesting, charming and funny, rather than dire, judgmental and apocalyptic.

When Pat died, I finished reading Merle’s Door from where we’d left off, in her honor. I will always cherish the memory of secretly reading about that clever dog – also now RIP – and finding such unexpected (and illicit!) joy in sharing his story with Pat.

What is your favorite part of volunteering with hospice?

I love meeting patients and their caregivers and learning about their human lives.

How does HCL’s mission inspire you?

I think end-of-life choice is so important, and so often misunderstood, especially here in the South. I appreciate the kind, loving, honest approach HCL takes with its mission and would love to be part of helping to improve public understanding of what hospice is and does.

What skills make you a better volunteer?

I have learned to listen and be silent! I wasn’t always that way. I am so fortunate to have had a lot of rich, varied, and unusual life experiences, which allows me to connect with many people; there’s almost always something we have in common.

What do you wish people knew about HCL?

Hospice is not about dying; it’s about living well. Going into hospice is not an admission of defeat or failure, but an embrace of life and living it to the fullest extent possible.

How has being a hospice volunteer changed your outlook on life?

It had helped me be a more compassionate persona and to pay more attention to the people I’m with, rather than to my own thoughts or constant urges to speak!

What is your most irrational fear?

I have very few things I would label “fears.” But I do not like the prospect of not dying a “good death” (which doesn’t mean painless or suffering-free, just a situation in which my wishes are known and followed).

Also, I love swimming in just about any water I can find, ocean, lake, stream, cold, warm, wherever. However, while I have zero fears of swimming in the ocean (whether the water is clear or murky), I have a strange uneasiness about swimming in lakes (not that it stops me from doing it). When I was a kid I guess I saw one too many spooky movies about bloated dead bodies (?!) rising up through murkey lake waters, and those visions still have the power to spur my heart into a trot when I swim in lakes. Hasn’t happened yet. Don’t expect it to. Definitely irrational.

What age would you choose to be permanently? Why?

As soon as I read the question, the number 12 popped into my head, so I’ll go with that. I guess that’s because I was filled with such an enormous, almost overwhelming, sense of wonder about the universe and all its possibilities, and as a high-passion kid, I was eager to taste and smell and touch and feel everything I could. It was an age (mostly) uncomplicated by adult concerns – money, sex, health, and so on. I realize that I was privileged to have the kind of life that led me to such optimistic enthusiasm, and not all kids do, sadly.

If you had a superpower, what would it be? Why?

Flying. Like many humans, I have had lots of flying dreams. I would love to soar like an osprey any time I liked.

What is something you would never do again?

Would you rather live a week in the past or in the future? Why?

I’d like to go back to the week I discovered a science-fiction bookstore when I was 11 or 12. I have such vivid memories of that place, which was literally in a rock-walled grotto below street level. In actuality, it was only open for a year and a half before the owner absconded with investors’ money and fled town, but the place was like a galaxy of new worlds opening before me and I could enter any of them, anytime. I’d love to experience that feeling again and just maybe learn from it. (Being burdened by knowledge of the future might be hell, no?)

What is something you wish you could’ve told yourself ten years ago?

It’s going to be fine.

What do you think you will want to tell yourself ten years from now?

You really should have made more effort to spend time with people.

What would you want your last words to be?

Click here to learn more about Bones of My Grandfather.