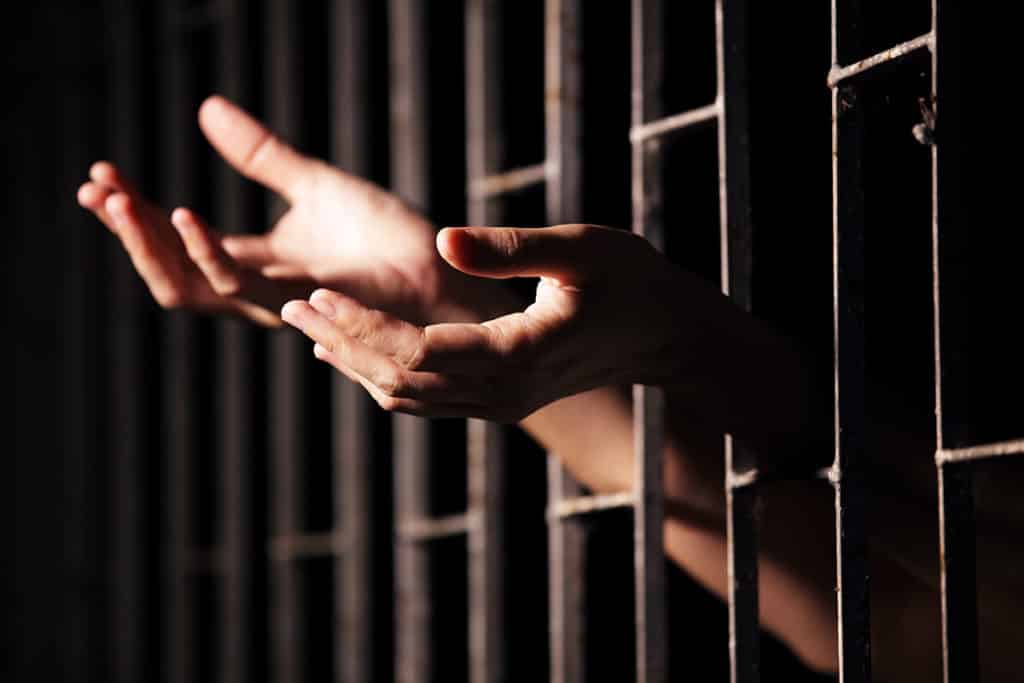 As part of a special report on the end of life presented by the John A. Hartford Foundation and published by Next Avenue, the treatment of aging and ill inmates at correctional facilities in the United States and the innovative hospice programs developed to bring the quality end of life care behind bars are explored.

At the Louisiana State Penitentiary prison known as Angola, over 80 percent of the 6,500 inmates are serving life sentences and can expect to die behind bars. Of those who eventually receive terminal medical diagnoses, several voluntarily choose to enter Angola’s innovative hospice program in lieu of pursuing medical care. In many situations, inmates with cancer, AIDS, and liver disease eventually need help putting clothes on, walking, and pushing their wheelchairs. Some inmates with dementia struggle to remember where they are or which crimes they committed.

Hospice care programs have opened across the country in prison facilities to meet the needs of their increasingly aging incarcerated populations. Minnesota, for example, launched its hospice program for inmates in 2006. The state’s department of corrections defers to hospice specialists at a third-party organization, HealthEast Hospice. Once approved, social workers counsel the inmate patient through pain, comfort management, nutrition, and social needs.

“One of the things that are really important to us in terms of hospice is ensuring that we are allowing the patient to die with dignity,” says Joan Wolff, the health services administrator at Oak Park Heights Correctional in Oak Park Heights, Minnesota.

In Minnesota and at Angola, families are allowed to visit their loved ones in an attempt to replicate hospice practices as they would occur in the community. At Angola, hospice patients are cared for in-studio apartment-type rooms, with air conditioning and a television. “It gives the families and the inmate some privacy,” says Jamey Boudreaux, a social worker for the Louisiana-Mississippi Hospice and Palliative Care Organization (LMHPCO). The rooms, once solitary confinement units,  have painted walls, curtains on the window, and a private bathroom in each room to make it look and feel less like part of a jail.

What makes this hospice arrangement unique is that this hospice program works with other inmates who volunteer to care for their peers. Inmate volunteers at Angola sign up for 40 hours of training before they can become a part of a patient’s four-person rotation and perform hospice duties. That training includes discussions on spirituality and religious respect toward the patient and a personal reflection on the volunteer’s first encounter with death, which often involves the crime committed. In an unanticipated result of the hospice program, Boudreaux revealed that the hospice program has fostered compassion at Angola and reduced violence.

Compassionate release request is still an option for inmates facing terminal illness and seeking support from hospice programs outside of penitentiaries and with loved ones but some policies establish unduly strict eligibility criteria, hard-to-meet deadlines, and little administrative support. Many people don’t even know they exist. Families on Mandatory Minimums (FAMM) have spent years poring over regulations in an attempt to grasp the complex legal rules that dictate states’ programs and make them accessible.

“Very few people are getting out,” says Mary Price, the general counsel for FAMM. While applications in some states can number in the dozens, only a couple ultimately are granted early releases. According to a report recently published by FAMM, every state and the District of Columbia (with the exception of Iowa) has some form of compassionate release or conditional medical release for terminal illness. “The problem is that nobody uses it to the extent that it ought to be used,” Price says.

Boudreaux makes the argument that being cared for by people you trust is often more compassionate than being free and dying at a nursing home somewhere in the state where you don’t know anyone.

“If you can have a sense of well-being and of being cared for by people you trust, then that’s a lot more compassionate than saying ‘you’re free, and we’re going to send you to this nursing home somewhere in the state, and the staff is going to take care of you until you die,’” he notes. “The guys [at Angola]—they know each other. They’ve been locked up together for 35 years together. That is their family.”