Death means different things to different people. It’s completely normal to wonder how to get over something as deeply emotional as the loss of a loved one, or even the loss of a pet. What’s important to keep in mind is that the stages of grief are unique to everyone, they are felt and experienced at a profoundly personal level, and everyone’s process will take a different amount of time.

Whether it’s the loss of a circumstance, chance, or the loss of a loved one, there is an underlying belief that closure comes when you’ve moved through the grief process; that you will no longer feel the pangs of mourning and emotions after a certain amount of time and you’ll no longer be triggered surrounding that loss. 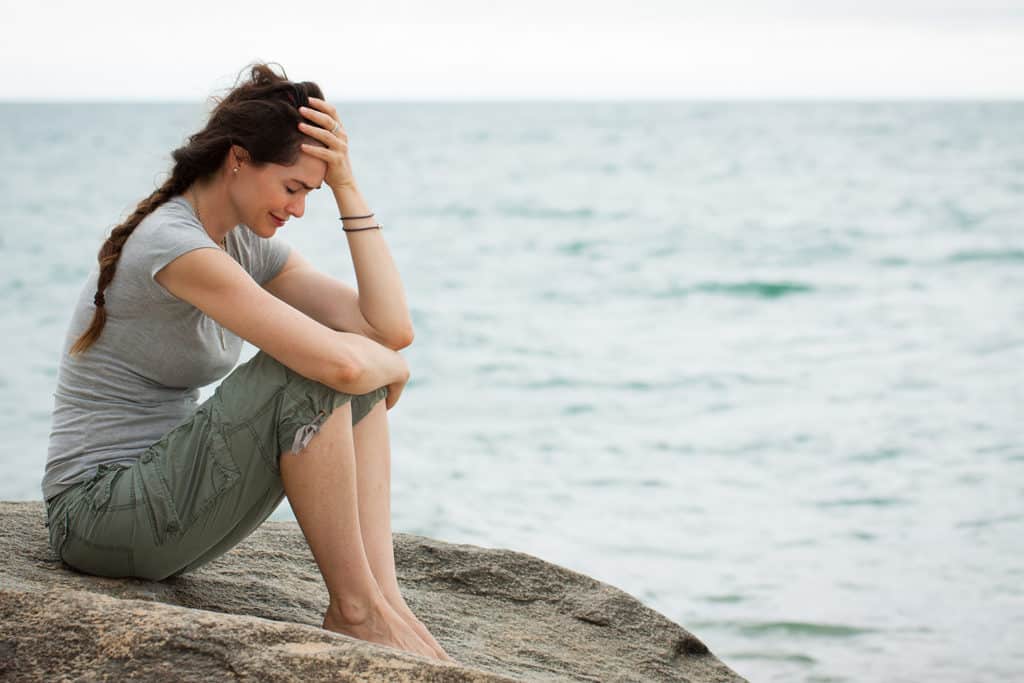 The misguided notion that grief is something to work through and “finish” is hurting rather than helping people. Feelings of loss and sadness are common and inevitable, even years after an actual death occurred.

As time passes, the intensity of the feelings will lessen and for some people, the intensity may be delayed and they won’t feel the full onset of emotions until much later. Even when feelings of loss resurface, it doesn’t mean that you didn’t work through them. An emotional memory is something you do not lose and cannot erase – the emotional charge of a memory can be sharp and working with that charge can lessen the intensity.

Memories can be triggered by visiting places where you experienced the loss, an anniversary of the death,  the birthday of the person you lost, or even a noteworthy holiday you would have spent with them.  For example, a woman who lost her father in February may have felt that she’d already worked through her feelings of grief and was at peace with his passing. But when buying a Father’s Day card for her father-in-law a few months later, she found herself getting emotional. It hit her that she’d never be buying a Father’s Day card for her own father again, and this triggered a sudden rush of sadness that she hadn’t experienced in months. Feelings of depression and anxiety may seem to come out of nowhere.

According to author, psychologist and psychoanalyst, Dr. Mary Lamia, grief can also be triggered by an age-matching anniversary reaction, which is when a person’s age matches the age of a parent or loved one when they died. In an article in Psychology Today, she said, “One of the reasons that grief happens to be triggered by external reminders, such as in anniversary reactions, is because grief is an emotion that sends a vague alert to help you to remember, rather than to forget.”

Instead of focusing on getting over the emotion and trying to erase the memory, Dr. Lamia recommends using them as ways to remember what was lost and find things that brought you joy from it. Accept the memory and the emotion — don’t deny it’s existence.

Click here to learn how hospice helps with grief after the death of a loved one.