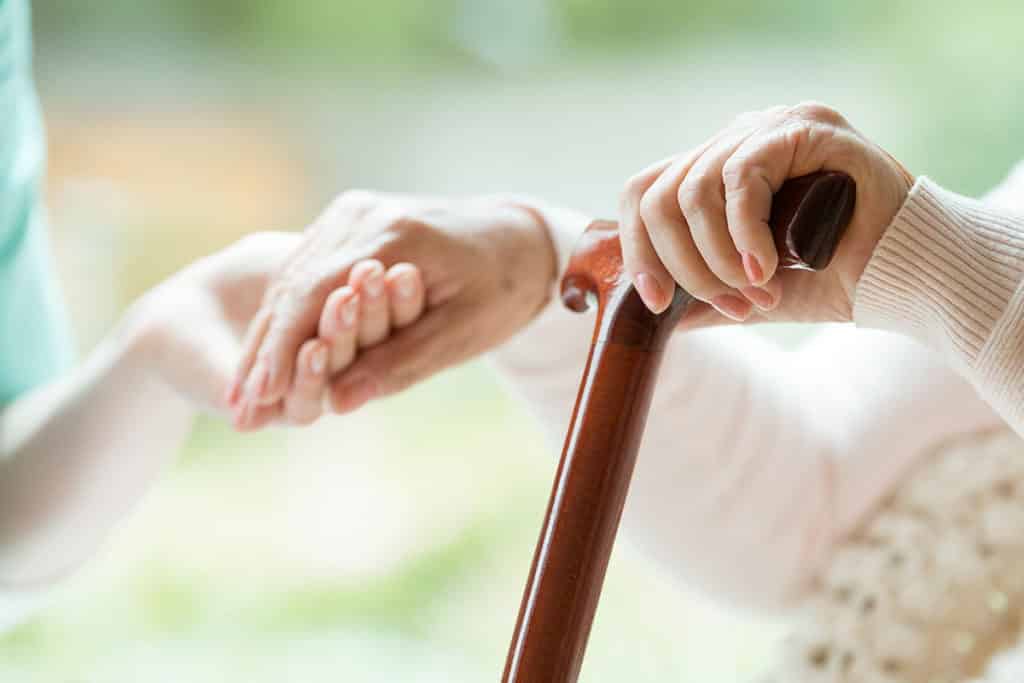 The survey was based on 1,392 caregivers. Sixty-one percent were women with an average age of 49, who provide 24 hours of care weekly. The number of those providing caregiving for people 50 and older (41.8 million) has risen 20 percent since 2015. Sixty-six percent of respondents assisting a spouse or partner said they had no choice but to provide caregiving.

“It’s not just that more people are caregiving. That makes sense as America gets older,” said C. Grace Whiting, NAC’s president, and CEO. “It’s that people who are doing it are doing it for longer and are more likely to be caring for people who have multiple care needs.”

Despite the hardships, 51 percent of the caregivers surveyed said the help they’re offering “gives them a sense of purpose or meaning,” even though their caregiving duties are high intensity and have had to damage financial impacts on them.

The impact of caregiving on the health of the survey respondents showed that fewer caregivers described their health status as excellent or very good (41 percent, down from 48 percent) and more called it fair or poor (21 percent, up from 17 percent). About one in five said caregiving has made their own health worse. “The stress associated with caregiving may exacerbate declines in health that occur with age,” the report’s authors wrote.

Balancing Work and the Caregiving Life

Most family caregivers surveyed said they also have full-time or part-time jobs, but only about 53 percent of those said their supervisor was aware of their caregiving responsibility. “You don’t want to be seen as a ‘lesser than’ employee when you have caregiving needs,” said Sherri Snelling, a corporate gerontologist who is CEO of Caregiving Club, a company that supports family caregivers.

Sixty-one percent of caregivers with paying jobs say that helping loved ones has impacted their employment situation. Often, they’ve had to go in late, leave early, or take time off. Fifteen percent had to go part-time or reduce their hours; six percent had to quit working, and five percent retired early.

Based on the 2019/2020 Caregiving and the Workplace: Employer Benchmarking Survey, from the Northeast Business Group of Health and AARP, there is a clear disconnect in employers recognizing the needs of their caregiving employees.

A majority of those surveyed by AARP and NAC said these policies or programs would be helpful. For example, an income tax credit for caregivers to help offset the cost of care or a program where caregivers could be paid for at least some of the hours they provide care and a partially paid leave of absence from work for caregivers who are employed. In a recent MetLife employee benefits trends survey, as much as 67 percent of employees said they were interested in family/caregiver to leave.

Caregiving can take a serious financial toll on many Americans, especially for those with household incomes under $50,000. An earlier AARP study found that family caregivers spent an average of $7,000 a year of their own money.

Some 45 percent of caregivers in the new AARP/NAC report said they’ve experienced at least one financial impact and one in five reported a high financial strain due to caregiving. Among the financial impacts experienced include: some have stopped saving, taken on more debt, used up their short-term savings, left bills unpaid, or borrowed money from family or friends.

More support from other caregivers and from employers would be useful. Some caregivers don’t realize there are excellent online caregiver support groups such as Home Instead’s free Caregiverstress.com site and HelpforAlzheimerfamilies.com site, both offering useful advice. There is also a multitude of groups on Facebook.

“This is an issue affecting all of us and our country,” said Feinberg. “We need to work together to build a more caring society.”