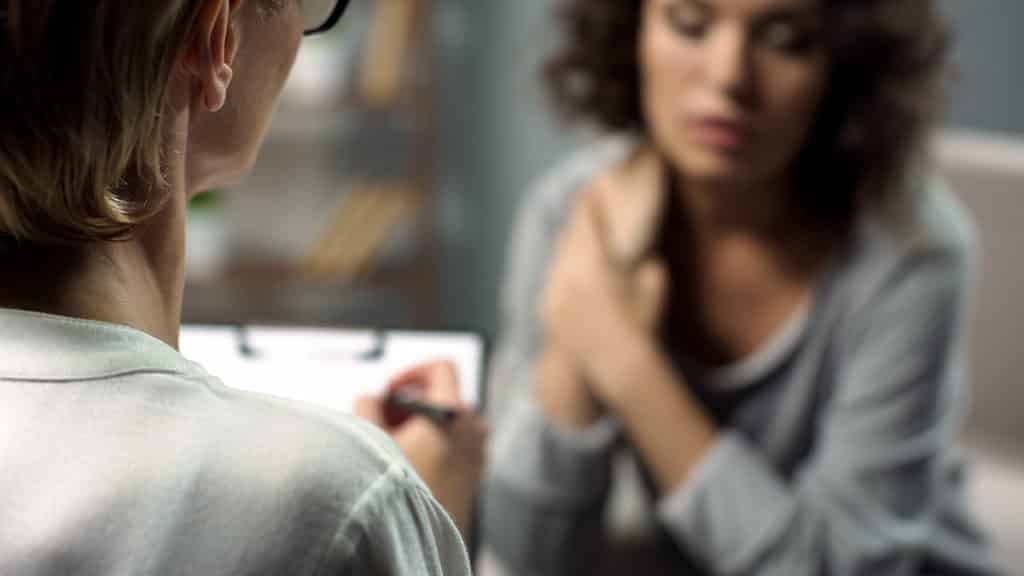 Oftentimes, we feel we need to “fix” or “save” those who suffer deeply and yet the best thing we can do is offer ourselves in simple presence and attention. Doing this creates a space for the other person to show up and just be without experiencing an onslaught of advice.

Neal Buomo, a 68-year-old retiree, said that whenever spoke about the effects of the chemotherapy treatment he was given to treat Stage IV non-Hodgkin’s lymphoma, he was met with unsolicited advice at every turn. It got to the point where he didn’t want to share any more with anyone, because the “How are you feeling?” seemed to become less about interest in how he was doing and more about the eagerness of sharing understanding of what he was going through by offering advice about a mother/sister/friend/neighbor who had gone through the same thing.

Not that these answers and suggestions didn’t have good intentions, but he felt that they were really rather selfish because it made the person asking to feel better than him at being asked. It actually made him feel less “heard” and often left him feeling pointless about saying anything deeper than “I’m okay”. What can begin as a well-intentioned question, in his experience, ended up doing more harm than good, by making the conversation more about them and no longer about being heard about what he was feeling.

“When someone would tell me that this person or that person they knew was back at work after their first chemo treatment or bounded back quickly, great for them I’d think, but I felt like what I was going through wasn’t important. Like I wasn’t being heard,” he said. “I was always compared to someone else even if they didn’t go through it. People would say ‘Oh, yeah, I know how you feel. My mother went through it, I know.’ You don’t know—you only saw what they went through. You did not go through it yourself.”

People go to what they know, so he understood why conversations sometimes turned the way they did but it was still frustrating at times. Asked what he would have rather heard from people asking how he was, he simply said, “I would rather have had them go to the ‘Oh, I understand,’ or ‘I’m sorry you’re going through it,’ and not make it about someone else. The people who have gone through treatment or are going through it understood without needing to bring in someone else’s experience.”

Parker J. Palmer, Quaker elder, educator, activist, and founder of the Center for Courage & Renewal said it best: “The human soul doesn’t want to be advised or fixed or saved. It simply wants to be witnessed — to be seen, heard and companioned exactly as it is. When we make that kind of deep bow to the soul of a suffering person, our respect reinforces the soul’s healing resources, the only resources that can help the sufferer make it through.”

In an article about giving advice, he goes on to say that “Many of us ‘helper’ types are as much or more concerned with being seen as good helpers as we are with serving the soul-deep needs of the person who needs help. Witnessing and companioning take time and patience, which we often lack — especially when we’re in the presence of suffering so painful we can barely stand to be there as if we were in danger of catching a contagious disease. We want to apply our ‘fix,’ then cut and run, figuring we’ve done the best we can to “save” the other person.

Generally speaking, the more uncomfortable someone is with a situation, the more likely they are to offer advice. Presence is the essence of connection. Just being with a person in their pain can make that pain seem less.

Don’t give advice, unless someone insists. Instead, be fully present, listen deeply, and ask the kind of questions that give the other a chance to express more of his or her own truth, whatever it may be.

Click here to learn who is responsible for care with hospice.

The Perils of Advice