Dealing with a terminal illness is never easy, but having the option to remain in the comfort of one’s home with familiar surroundings and loved ones, is a comfort to those who need it most. Read on for the story of Stage Four: A Love Story, a story of a woman’s last few years with breast cancer, and the impact that hospice care had on her and her family. 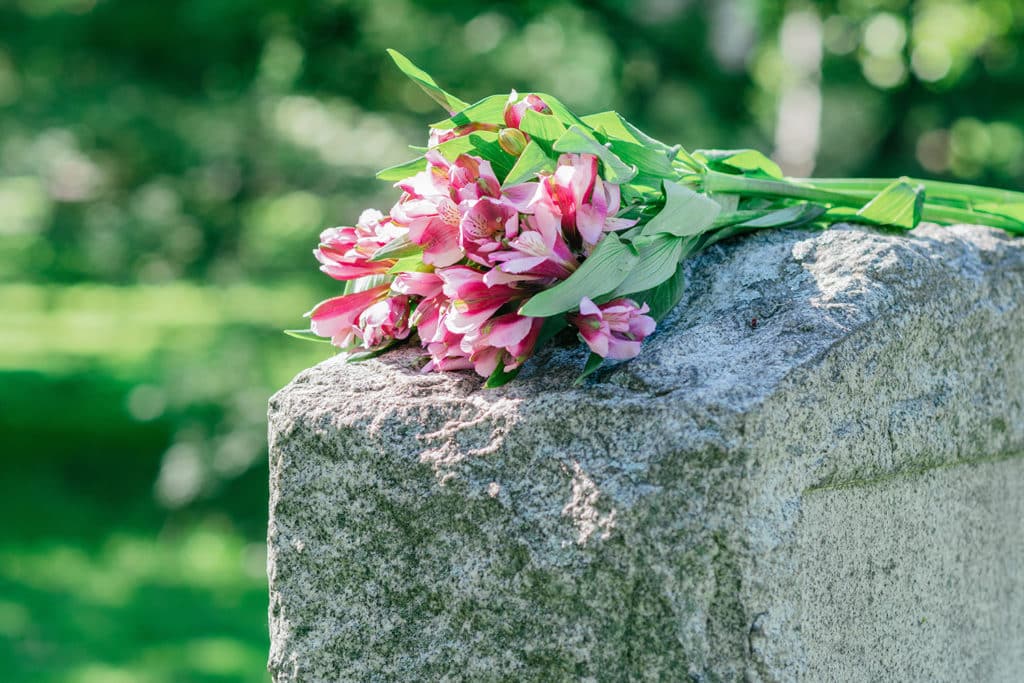 With a deep desire to help execute her mother’s final wishes, but lacking the experience and training on how to best handle the increased responsibility – Kate Steger reached out to the palliative and hospice teams in her local community who taught her and her family how to best provide comfort care, medicinal tracking, daily care routines, and other essentials to help in her mother’s care.

In 2005, Kate’s mother was diagnosed with Stage IV breast cancer and in the six years that followed until her death, Kate and her family stood witness to the kind of death her mother wanted and remembered from her great-grandfather’s in 1965.  Back then, it was pretty standard that your final days be spent in your own home, surrounded by family and friends. This is what Kate’s mother envisioned for herself – and with the help of her family and hospice care team, she was able to get her wish.

After three years of radiation and chemotherapy, her mother wanted to make a plan with the hospital’s palliative team to receive home-based hospice care and make her feel as comfortable as possible. As can sometimes happen, Kate’s mother’s condition began to improve enough to come off of oxygen, and after four or five months of steady improvement, she was taken off of hospice care.

Though still terminal, Kate’s mother enjoyed another two years of life, before things began to take a turn. Kate and her family were grateful that the same nurse from hospice care was able to take care of her during her last few months.

“Mom’s care was attended to smoothly without interfering with the steady stream of visitors and the active social life my parents continued to engage in,” Kate said. “Their house continued to be a magnet for love, laughter, and life. What more could we ask for?”

With Kate’s immediate family spread out across the country, arranging for final visits was difficult and daunting at times. Kate credits her mother’s hospice nurse with teaching the family how to notice changes that could help make important decisions, but the most important sign they were taught, was that she was there when it was time for the family to say their last goodbyes. It was the hospice nurse who told Kate and her family during her morning visit, that she thought “today was the day”; she would give them some time alone with their mother and come back after visiting some of her other patients.

Kate recalled, “The morning was peaceful and beautiful. At Mom’s request, the hospital bed had been set up in the living room where she could come and go from the conversation around her without effort. Until her last night, she’d still been sleeping in her bedroom with my dad. She never woke up that morning, but breathed her last breath in her home with the hummingbirds and butterflies fluttering in front of the big picture windows in front of her. One of my brothers was sitting next to her…when he noticed a change in her breathing, he called to the rest of us so we could all be together.”

Without the hospice nurse’s help, Kate feels that her mother’s final wishes would not have been as peaceful as they were.

Kate’s brother, Benjamin Steger filmed this documentary, Stage Four: A Love Story, about the last five years of their mother’s life. With advanced praise and international acclaim, the film is now in the advanced stages of post-production. According to the film’s website, the goal is  “exploring universal themes of imperfect love, acceptance, and reconciliation, the film is about facing illness, accepting death, and coping with the loss of a beloved. It shows the resiliency of the human spirit as the characters find joy and a deeper appreciation for each other while facing the disease. With gratitude and grace, they learn that a cancer diagnosis isn’t a death sentence but a call to live life to the fullest.”