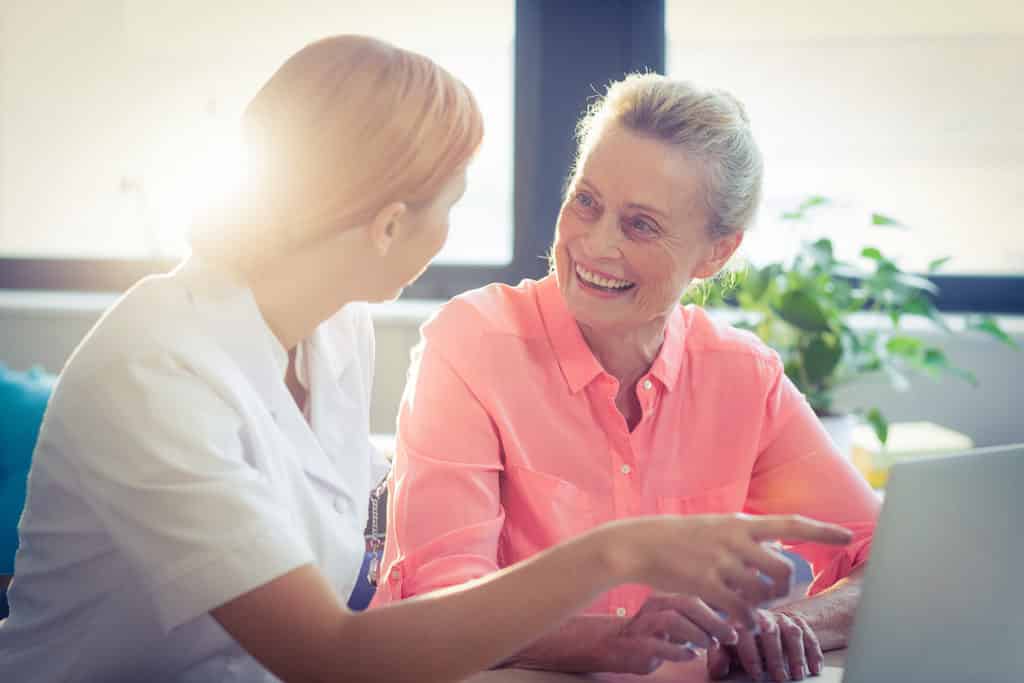 A report published earlier this year confirmed that community-based palliative care was associated with a 50 percent reduction in emergency room visits during the last year of patients’ lives. While this isn’t a brand new finding, it did clarify the effectiveness of palliative care and the reduction of emergency room visits associated with 5 different diseases, rather than focusing only on cancer and coronary disease patients.

Unfortunately it also showed a marked distinction based on a patient’s health, as well as social and demographic factors. Though all of these end-of-life patients received home-based palliative care, the study found that those patients who had three or more visits to the emergency room increased with social disadvantage, younger age, geographic remoteness, and end-stage liver failure.

Meanwhile, the patients who saw the greatest reduction in visits due to receiving palliative care were those who were 90 years old or older, lived in more affluent areas, lived in major cities and had no prior history of emergency room visits.

The Australian Study examined the medical records of  11,875 patients who died with neoplasms, heart failure, renal failure, chronic obstructive pulmonary disease, or liver failure in Western Australia from 2009 to 2010. The results were published in in the Annals of Emergency Medicine on February 3, 2017.

Study lead, Lorna Rosenwax, PhD of Curtin University in Perth, Australia, said that “most patients who were in their last year of life visited the emergency department at least once, with one person visiting 74 times in the space of a year. Only about one-third (32 percent) of the patients we studied received community-based palliative care but they were much less likely to require emergency medical treatment as a result.”

Dr. Rosenwax went on to say that “when planning community-based palliative care service delivery in the last year of life, it is important to consider patients’ social, demographic and health factors.”

Multiple studies have shown that the average number of emergency department visits of terminally-ill patients is reduced when patients receive palliative care. This study further substantiates that with some extra planning and effort up front, palliative care will not only alleviate suffering but also prevent future avoidable visits to the emergency room.

Click here to learn more about the benefits of palliative care.