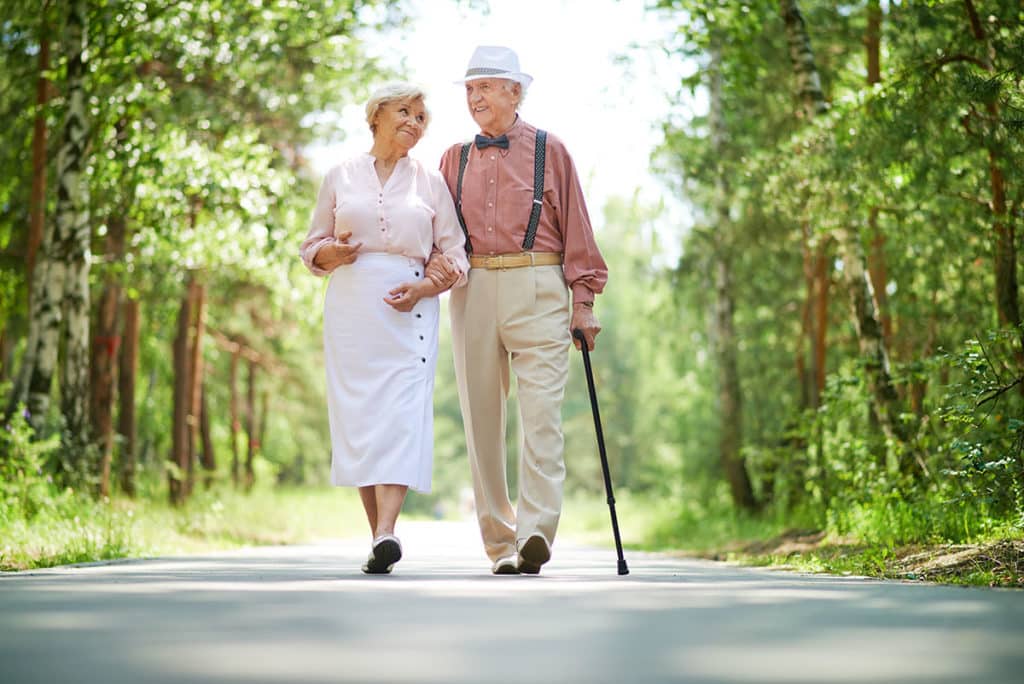 Most of us don’t want to hear bad news, let alone talk about it especially when it comes to our health. However, as the baby boomer generation is aging and making their way toward end of life, there has been an underlying murmur—a buzz—changing the tone of the conversation and views on dying.

The fine line between maintaining hope and offering a reality check is tricky territory, said Dr. John Marshall, oncologist, and director of Georgetown’s Ruesch Center for the Cure of Gastrointestinal Cancers. The question then becomes, which is more important: knowing the reality of your situation or maintaining hope? Is decoding how you want to die, after all, just about control?

HBO’s documentary Alternate Endings: Six New Ways to Die in America, released Aug. 14, 2019, explores some of the ways Americans are finding meaning as life ends. The film was released around the same time as the book A Beginner’s Guide to the End: Practical Advice for Living Life and Facing Death by Dr. BJ Miller and Shoshana Berger, and was on The Washington Post’s Top 10 bestsellers list. The book includes practical advice (take your favorite quilt to the hospital) and wisdom (“love” is what matters most in the end).

The documentary shows the changes that are coming and has arrived for the $16 billion U.S. funeral industry. Some of these changes include new types of urns, personalized obituaries, eco-friendly caskets, drive-thru funeral viewing, living wakes, space burials, green burials, memorials in an underwater reef vault. The change in the conversation has been gradually building steam. Game changers to more open conversations about death have been pioneered and steered, in part, by groups and events such as The Conversation Project, Death over Dinner project, and Death Cafes.

With death being the last taboo, de-stigmatizing death and having a “good death” are the goals. One of the most unique ideas to come about to get people to talk about death was created by The United Kingdom’s Academy of Medical Sciences. In May 2019 and lasting for about a month, was a free installation called “The Departure Lounge” in the Lewiston Shopping Center in South London. It was modeled on an airport departure lounge with the installation encouraging people to talk about death, dying, and what it means to have a good death. It was staffed by diverse mix of researchers, doctors, and hospice workers with experience of death and dying.

A wall with the sign in large letters, “Departures” portrayed the big questions that people often feel too afraid or too uncomfortable to ask such as “I could not discuss dying with him because he would get angry and change the subject” and “I never felt I could talk to mom about what she wanted”. Behind each box were information, advice, and audio clips from experts sharing their knowledge and experiences of death. The idea behind all this was for people to “leave their baggage” behind as they talked about their fears about death. This South London site was chosen as the starting point for The Departure Lounge not only because it was a busy, diverse area, but it is also the birthplace of the hospice movement. Other versions are now being offered to community groups across the UK to start a national conversation about death and dying. The Departure Lounge has since expanded into virtual lounges. You can visit www.departure-lounge.org to explore #thedeparturelounge.

Another account of how conversations and attitudes about death are illustrated by Becky Hsu, an assistant professor at Georgetown University. She spoke about the Chinese concept of a “good death” as a guest lecturer in Georgetown’s new Aging &amp; Health master’s program. She explained that she had spent time in China with a woman who had already bought the outfit she wants to wear for her death: pants, shirt, shoes, earrings, and purse. The woman has an embroidered pillow picked out for her head to rest on. She had a portrait taken that will be displayed at her funeral. All of these things are neatly wrapped in a cardboard box that she proudly shows off to friends and family.