Hospice care is much more than meets the eye. We turn what is a sensitive and sad subject into a purpose-filled calling. Our volunteer-based programs bring meaning to this journey with our patients and their families. One of these programs is The Harper Project.

Heather Quinn founded The Harper Project in 2013 in response to the tragic loss of her first daughter, Harper Louette Quinn. 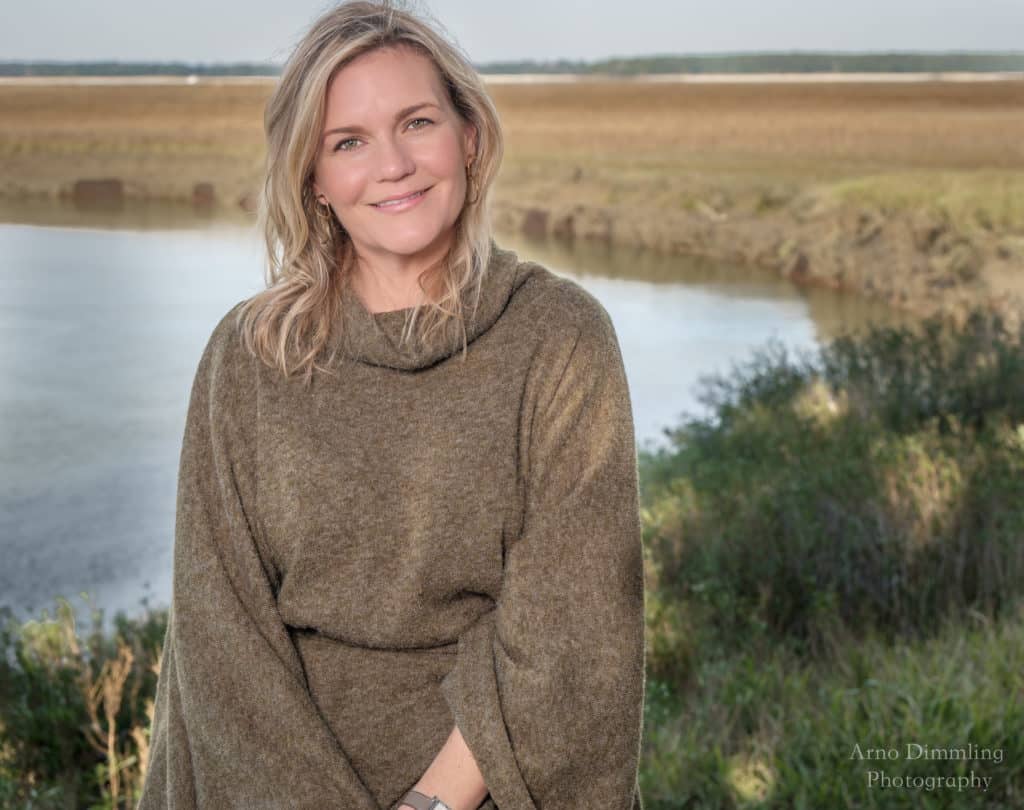 On April 26th, 2012, days away from her 37th week of pregnancy (37-40 weeks is considered full-term), she noticed she wasn’t feeling well. A trip to her OB/GYN quickly turned into a very scary situation. An ultrasound revealed her baby girl was in trouble. Within minutes, she and her husband were separated by nurses and doctors rushing her into emergency surgery. Harper was born via emergency C-Section on April 26th, 2012. She was alive but very sick. However, at the moment of her birth, death was not something that crossed their minds.

Along with their amazing team of doctors, as her symptoms got worse, Heather and her husband made the decision to transfer Harper to Charleston, where she could get the best care in a Level 1 Trauma NICU. She was put in a life-flight helicopter while Heather was rushed into an ambulance.

While under the most amazing care, Harper stopped responding to a respirator. She was able to be with her parents for about 12 hours. Harper suffered from a rare condition called Feto Maternal Hemorrhage. No rhyme or reason – it just happened. Heather was devastated. Leaving the hospital with all the “normal” pregnancy woes – milk ducts are swollen because her body was preparing to breastfeed, and yet, no child was an excruciating feeling.

Still struggling with the agony, pain, and depression that comes with losing a child, Heather was encouraged by her family to seek therapy. It was then that she found an Infant Loss Grief Support Group in Savannah. Although she went reluctantly, meeting other families with similar stories turned her grief from heading down a very dark path. After attending the group consistently, she came to realize the group had saved her life, her marriage, and her relationship with her family. It opened her eyes to something she had never talked about or even heard of – pregnancy and infant loss.

Fast forward a few months, and Heather began to feel a strong need to ensure that local Beaufort County families had the same resources she had encountered in Savannah. Then came The Harper Project.

This partnership has allowed families that attend to grieve in a safe space and have access to other helpful resources when they need them most.

We believe it is a critical resource for our community as our population continues to grow and our local hospitals begin to focus on maternal and post-maternal healthcare options. Over the years, The Harper Project has partnered with the Hilton Head/Bluffton Community to raise awareness through participation in the Jingle Jingle 5K Run, The Harper Project Walk, as well as Hilton Head Hospital Children’s Memorial Garden.

As we approach our seventh year, The Harper Project has been able to support countless families. Many of which continue to attend sessions to “pay it forward” and help families that are just starting this tragic journey. As the group ebbs and flows, we’ve become increasingly aware of issues that co-exist with the loss of a pregnancy or an infant. Divorce, addiction, depression, anxiety, and subsequent infertility issues are common discussions that arise as a result. Our goal for the future is to increase our outreach to ensure families in Beaufort County are aware of the support that surrounds them.

Without people like Heather Quinn, people struggling may not have an outlet to share and begin to heal from their grief. We are so thankful for her and all of our grief support volunteers.

LEARN MORE ABOUT THE HARPER PROJECT