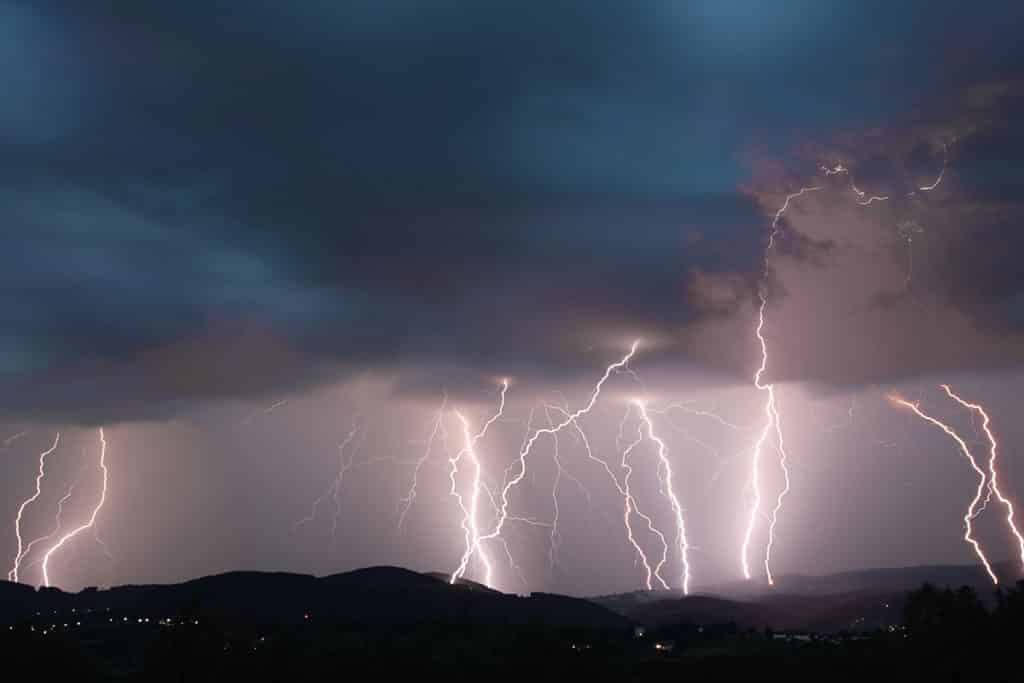 What do you do when you’re in hospice, coming to terms with the end of your life and there is suddenly a disaster such as a tornado, flood, or wildfire like those that ravaged California’s Wine Country in early October? This is what Hospice by the Bay and other hospice providers had to do face during the worst wildfires in California state history. They were facing something that seemingly contradicted their mission: They had to persuade dozens of their terminally ill clients to evacuate the homes they had hoped would serve as quiet, familiar havens in their final days.

“Some people were feeling like if they were going to die, they wanted to die in their house, and [we’re] not really thinking that through very clearly,” Dawson said. “We’re not talking about dying of your cancer. We’re talking about dying in a fire. And those are two very different deaths.”

When the fires broke out on October 8, 2019, nurses and staff with Hospice by the Bay were providing home care, pain management and spiritual counseling to 108 patients in Napa and Sonoma counties. Nearly half of those patients had to be evacuated.

Under federal rules, hospice agencies that receive payment from Medicare are required to have a disaster plan in place, including how to get bed-bound patients out of their homes. The National Association for Home Care and Hospice in conjunction with the Emergency Preparedness Workgroup and the Expert Review Committee created an Emergency Preparedness Packet for Home Health Agencies.

In part, the packet consists of templates of tools to assist in emergency preparedness for agencies, patients, and their families, and agency staff. In addition, the incident command system has been outlined and included to instruct homecare and hospice providers of state and local emergency response structures.

Dawson was implementing the disaster plan by 4 a.m. October 9, as fires exploded across the area. In some cases, once the ambulances retrieved patients, they just drove away from the fires to get to safety, Dawson said. The hospice staff had to figure out where they ended up.

“It was just a moving target of where people were going and where they were landing,” said Wendy Ranzau, Hospice by the Bay’s chief operating officer.

For many patients, the first stop was one of more than 20 Red Cross evacuation shelters in Sonoma and Napa counties. This required hospice staff to adjust their goals, while still trying to fulfill their mission to provide patients an opportunity to die with dignity.

“Our priority was to make sure that we did not have a patient die in an evacuation center,” Ranzau said. “So even if they can’t die at home, they’re going to die someplace other than a cot in an auditorium.”

Within two days, Hospice by the Bay had safely relocated all of its patients, even ones who had temporarily landed in shelters. Some patients went to live with relatives across the state and some were resettled in assisted living facilities or nursing homes. A couple of patients actually found the shelters surprisingly comfortable. “There was one gentleman who didn’t want to leave the shelter. He had lived alone and he was loving the attention. He thought it was great,” Dawson said. “It took us 24 hours and the medics saying, ‘You can’t really stay here.’”

Ranzau predicts some patients will never return because their homes burned down, there’s still no power or they’re too medically fragile to survive another move. One patient lost 5 pounds in the week after the fire started, she said. “When you think about hospice, our median length of stay is about three weeks,” Ranzau said. “A week in the life of a hospice patient, unfortunately, is a third of their time on hospice.”

That means some of these patients won’t have the death they planned, making them tragic players in the overall trend in dying: 70 percent of Californians say they want to die at home, but only 32 percent do. Several of the hospice’s patients died in a strange place away from home during the first week of the fire. By the second week, about 70 percent of patients returned home.

A Sonoma woman with cancer, whose dying wish was to spend her final days in her own house, will die in a nursing home. “She’s OK. She’s OK,” Dawson said uncertainly when asked about her status a week after the fires began. “She’s adjusting.”

Robin Finkelstein, who runs Heartland Hospice Care in Santa Rosa and San Rafael, said her patients were traumatized. “They have real losses that they’re dealing with and changes,” she said. “Psychologically, there’s a high level of distress. And not just patients. It’s their families, and all of our employees.”