When faced with the need for palliative or hospice care, more patients are choosing to die at home rather than in nursing homes and hospitals. It’s not only an issue of quality of life, but it can also be more budget friendly than spending your last days in a hospital. Medical care is not cheap – regardless of whether you have Medicare, Medicaid, or supplementally funded healthcare – and unfortunately, the cost of dying is only increasing.

An analysis by Arcadia Healthcare Solutions used the data claims from a private Medicaid insurance company from one state and analyzed the cost of dying based on billable medical procedures, and then further broke it down to where people chose to die. Not only is it more expensive to die in a hospital rather than at home – it’s seven times more expensive to be exact. 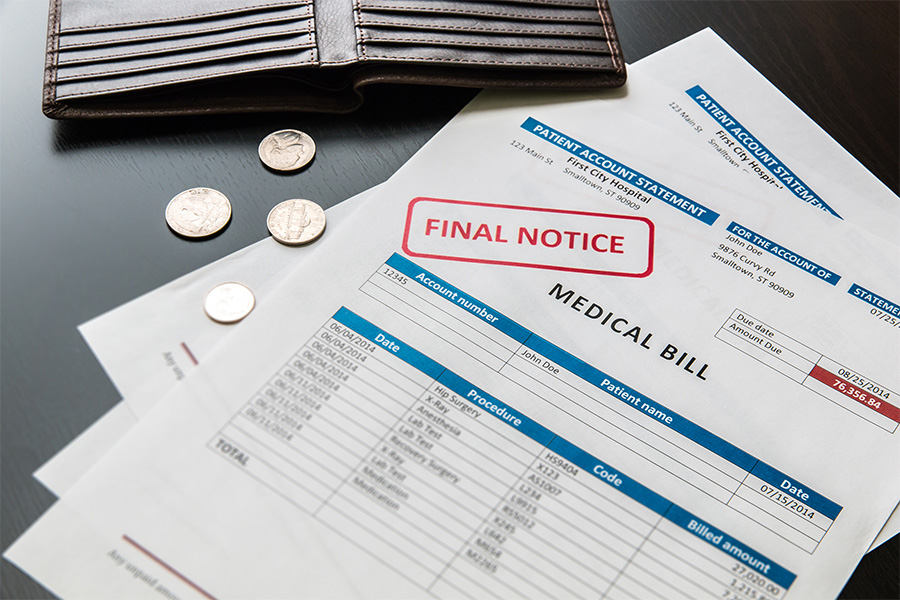 According to this analysis, in the last month of a patient’s life, most people either died in a hospital or at home with a substantial difference in the cost of dying in either place.

The data went on to detail that:

It’s not just the dollar amount that’s bringing attention to where people die, but also the quantity and quality of life that’s being received and experienced at each place. In a hospital setting, the patient is subject to expensive and invasive tests more than anywhere else, “in part because in the hospital they [the hospitals] get paid for it,” said Chief Medical Officer for Arcadia Healthcare Solutions, Dr. Rich Parker, in an interview with NPR on the expensive costs of hospital end of life care. According to the data that was analyzed, patients who died in hospitals were billed more and went through more tests than anywhere else.

Dr. Parker went on to state that “This intensity of services in the hospital shows a lot of suffering that is not probably in the end going to offer people more quality of life and may not offer them more quantity of life either.”

In a statement that is perhaps the most revelatory in the article, Dr. Parker stated that hospitals are designed to cure people who are ill rather than allow people to die peacefully.

It’s difficult when dealing with end-of-life care to choose what’s best for the individual patient.  Hospitalization sometimes can’t be avoided in the last 30 days of life, in instances where pain or symptoms weren’t adequately met at home, and so it’s not uncommon for a patient to move between hospice and hospitalization; but it is the patient, first and foremost, who must be considered and who should have the ability to live out their remaining time with integrity and quality at an affordable cost, regardless of where they’re being treated.

Click here to learn more about who pays for hospice care.

Dying In A Hospital Means More Procedures, Tests And Costs