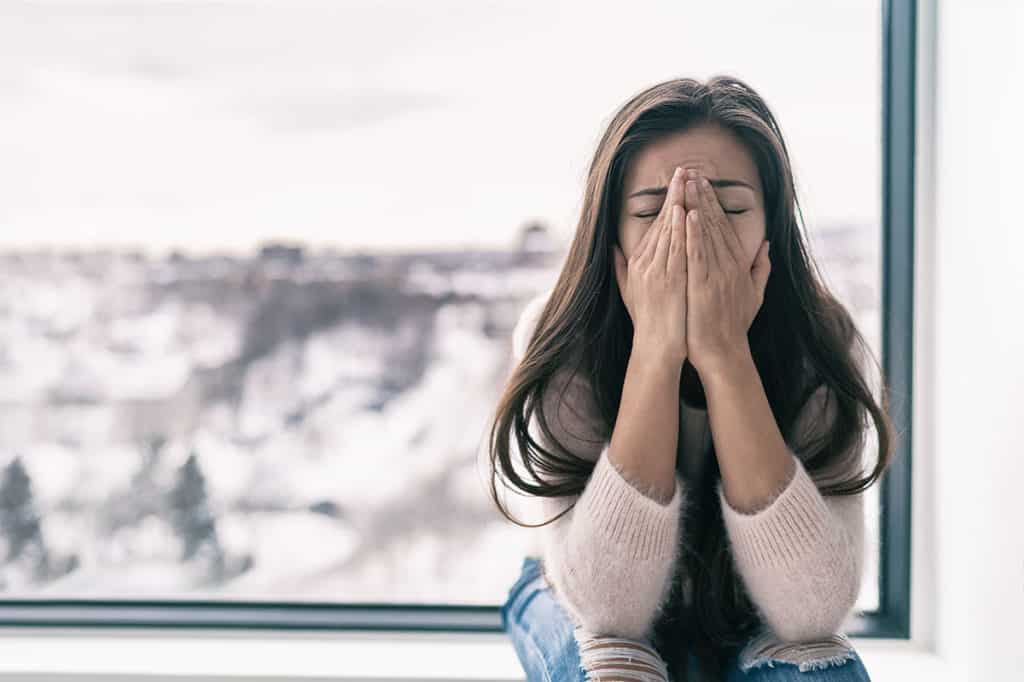 With strict social distancing guidelines in place for everyday living including banning gatherings of more than 10 people, what happens when you have a loved one who has died but you can’t attend the funeral or memorial? How can a loss be grieved during this time of quarantines and shut-downs because of the coronavirus?

The United States is beginning to follow other countries’ leads in canceling events such as funerals. Italy and parts of China have already banned traditional funeral services. These changes could make grieving more complicated, whether or not the deceased is a victim of coronavirus itself.

David Kessler, a Los Angeles-based authority on grief and founder of Grief.com says, “This is a strange new world of grief. If we can’t gather for a funeral, mourning gets very complicated.”

People have been responding to death with communal events for centuries, said David Sloane, a professor at the University of Southern California’s Price School of Public Policy and the author of a book, Is the Cemetery Dead? which is about changes in how we handle death. “We need to gather,” he said. “The gathering is really part of the experience of mourning.”

In a 2006 paper, The Psychology of Funeral Rituals, Paul Giblin and Andrea Hug wrote that a funeral “can make death a reality, normalize the grieving process, and introduce the possibilities for hope, imagination, and new life for survivors.” In other words, funerals are for the living.

Sloane said he’s noted two major shifts in mourning in the past decade or so: More people live-stream funerals, and more people use social media as a gathering space to celebrate life and confront death. Now, with the highly contagious virus making many basic mourning ceremonies hazardous, these shifts will not only continue but increase.

“It’s like the perfect storm,” said Char Barrett, owner of A Sacred Moment Funeral Services in Washington state. “You have people who want to be close, people who are crying, people kissing and hugging—it’s the worst possible situation for trying to tell people to keep their distance from each other.”

Mourners and funeral directors are making difficult decisions, weighing whether to postpone services, hold them with strictly limited access, broadcast them online, or record them to replay later.

At the time of this writing, Matt Levinson, president of Sol Levinson and Bros. Funeral Home, serving the Jewish community in Baltimore, is abiding by the governor’s most recent Executive Order and says all funeral services moving forward will be private at the graveside. They will offer families the opportunity to gather with their community for a memorial service at Levinson’s once the health risk has passed.

Levinson and his team are offering comfort the best way they can during this time—by alleviating some of the worries of gathering.“Funeral arrangements are made over the phone, chairs are continually sanitized and spaced farther apart at the cemetery, and gloves are used for people who want to use a shovel to place earth in the grave,” he says.

Kendall Kridner-Protzmann, a pastor of congregational care at St. Andrew United Methodist Church in Highlands Ranch, Colorado says offering comfort over a deceased has taken a new turn. “We aren’t able to hug, and physically connect, so we need to rely on using our words.”

She suggests calling mourners frequently. “Reach out through phone calls, and leave a message if necessary. Even just saying ‘This is really hard,’ is very healing.”

“When you can’t be physically present with a grieving loved one, you can still offer your emotional presence,” says Kelila Johnson, founder of Communing with Grief in Seattle. “There is solace in sitting quietly with someone, even if it’s over the phone or a video call. Often what grievers need most is to know that they don’t have to speak but that they are safe to speak, if they wish.” Using FaceTime or Skype would be a great way as well to increase visual connection with the mourner.

Another simple way to share your care is by visiting the grave. Just because you weren’t able to go to the burial, that doesn’t mean that you can’t go to the cemetery. “Any time after the burial, and while cemeteries are still open, you can go to the gravesite on your own, or at a distance from others, and pay your respects,” says James Olson, funeral director of Olson Funeral Home and Cremation Service in Sheboygan, Wisconsin, and a spokesperson for the National Funeral Directors Association. Letting loved ones know you did this can offer comfort.