Dr. Karen Wyatt, M.D., a hospice physician and death awareness advocate, has seen patients in a variety of settings including hospice, nursing homes, and hospitals – and though the level of physical comfort may vary depending upon the care, the physical death is always the same. However, there are times when it’s a struggle for the patient to come to peaceful terms with the end of their lives. Wyatt noticed in her career that patients’ approach to dying can widely vary from welcoming, to anger, to resentment, and to fighting it until their last breath.

Often she finds that the way a person dies is reflective of the way they lived. By taking a more active role in one’s own approach to death and chronic and terminal illness, a patient has a better chance of dying peacefully. Her observations led her to notice several reasons behind patients’ approach toward the end of their life and the emotional experiences behind them: 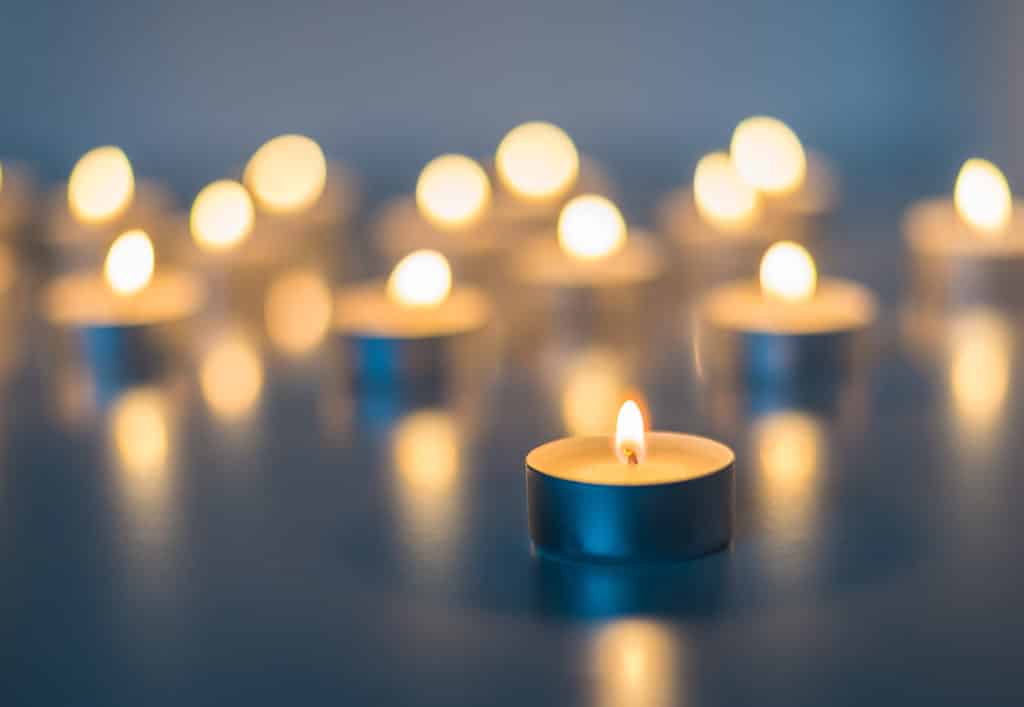 Whether it’s because they never thought about death or because they did and talked about their wishes but never put them in writing, puts a patient at risk of getting the treatment they don’t want. When end-of-life wishes aren’t written down or talked about, unnecessary treatments can be cost-prohibitive and create undue stress on the patient. Only you know what you want, and to ensure you receive that kind of treatment (or no treatment at all), it’s important to make note of them by preparing living wills, advanced directives, and even estate and funeral plans.  Having documents in place can also be a huge help if a patient ends up in a situation where they can’t speak for themselves. This can be because of a sudden health situation (such as a stroke or accident) or a chronic illness that can end up in the loss of mental capabilities, like Alzheimer’s and Dementia.

There wasn’t any thought given to dying.

Many cultures refuse to talk about death for several reasons ranging from fear and superstition to avoidance of feelings of loss and sadness. It’s still a taboo subject for many, despite the fact that it’s something we’ll all go through one day.  When people don’t think about death, they won’t be prepared with what type of treatment they would want to receive should they get a chronic terminal diagnosis. Thinking about the care you wish to receive can help reduce the stress and feelings of being overwhelmed by a diagnosis.

Holding on to old regret and resentment.

This can be a big one. Wyatt found that many of her dying patients had feelings of guilt and remorse over events of the past. “They either have felt a deep need to make amends for some previous action of their own or they have been burning inside with resentment toward another person,” she said. “Those who have not found their way to forgiveness have remained in this painful state of guilt and blame until their last breath.” By working on those resentments and anger before it’s too late can provide peace much sooner in your life. Forgiving others and even forgiving yourself can be a tremendous healer.

Some of Wyatt’s patients were angry at the fact they were dying after they had been diligent all their lives to diet, exercise, and even religious practices to ensure that they would live a long and healthy life; believing that with these practices, they could avoid anything “bad” that would happen to them. Upon receiving news of a terminal illness or chronic condition, they feel angry because they had done all the so-called “right” things, and were still punished. It’s important to remember that death is a part of life and nothing anyone can do will prevent it. By taking care of our physical bodies and emotional health early and consistently we can live a quality life and in recognizing that death will inevitably happen, you can prepare for a quality death too.

People who have held onto disappointments and felt bitter and miserable about their life tend to be unhappy as they through death, as they were through life. We each have to learn to find our own happiness within and create our own joy even when life hasn’t turned out to the be the way we hoped.

They rely on the medical system to make choices for them.

“Those patients who have avoided thinking about death generally have also not taken time to educate themselves about their own health issues,” says Wyatt. Being knowledgeable about your illness and the types of treatment available is the best thing you can do for yourself. It’s key to making decisions that best fit with your desires and also allows you to become an active participant in your own health, which can help you make decisions. It will also give you the feeling of empowerment, rather than being at the mercy of what others are telling you to do. Though doctors are knowledgeable about diseases and treatments, you are the most knowledgeable person about you and your health.

There can be several other reasons why someone isn’t or can’t die peacefully – things like pain, loneliness, and sometimes just being overwhelmed. Hospice and Palliative care can manage and address some of these issues – but there are some things that can only be resolved by taking hold of your own end-of-life care and making peace with any long-held resentments or anger you may have.

Click here to learn more about an HCL activity that provides patients and their families with mental relief.