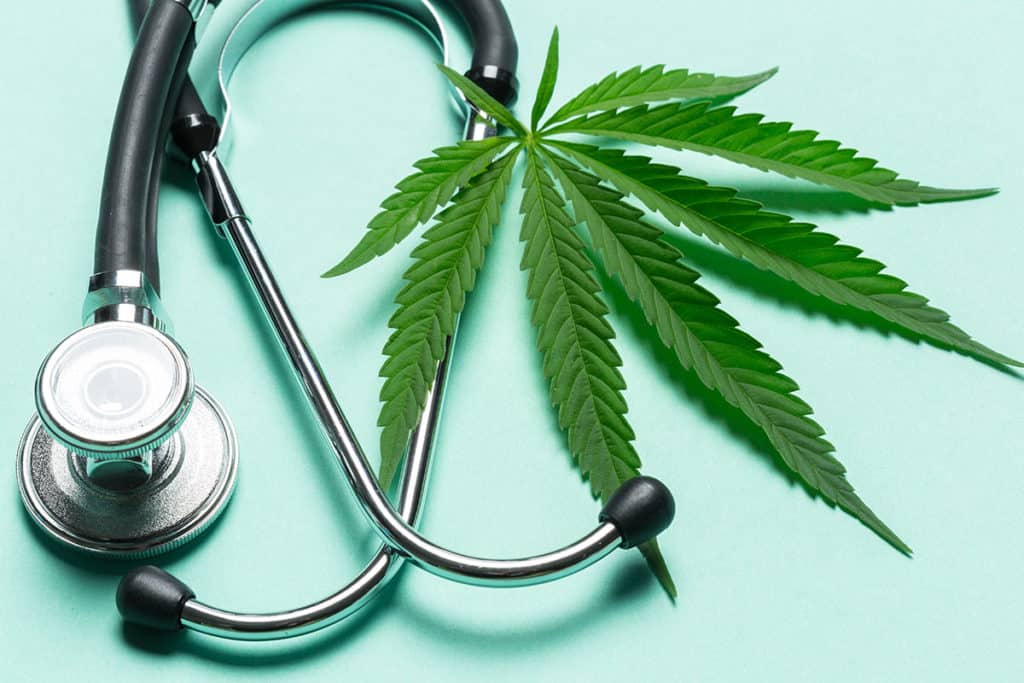 There is a growing field of research into the use of medical marijuana in the hospice setting. For cancer patients, specifically, cannabis medicines have been shown to relieve many symptoms, including pain, nausea, and vomiting. It can also help increase appetite, relieve painful constipation caused by prescription painkillers, ease anxiety, and diminish pain. As of this writing, more studies are currently being performed.

A new study, “A Survey of Hospice Professionals Regarding Medical Cannabis Practices,” recently published in the Journal of Palliative Care revealed that hospice professionals support using medical marijuana for hospice patients in elder-care and palliative settings. It’s worthy to note that at the time that this survey was conducted, plant-based cannabis was legal for medical use in 33 of 50 U.S. states and the District of Columbia. A total of 310 palliative care professionals, including nurses, administrators, and physicians from 40 different states responded to the survey on practice, experience, and opinions regarding medical cannabis, as part of the largest national survey on this topic to date—and the results are overwhelming.

The study, co-conducted by clinicians at Enclara Pharmacia and the University of Maryland, Baltimore, recorded ninety-one percent of the responders indicating that they support using medical cannabis for hospice patients, and those who practice in states where medical cannabis isn’t legal yet, responded that they wish it was. A disparity still clearly exists with physicians between acceptance and certifying patients. The study found that it is “unusual for clinicians to initiate discussion of using medical cannabis with patients, families, or physicians involved in the case” and yet of the 36 physicians who responded to the survey, half did not certify patients for medical cannabis and only one reported certifying more than six patients a month.

The use of medical cannabis is increasing significantly throughout the United States in spite of limited and sometimes contradictory data about its effectiveness. Palliative care providers are being asked to consider cannabis as part of symptom-directed treatment regimens although many providers have limited experience recommending medical cannabis and were trained before it was commercially available. With medical cannabis (MC) remaining illegal at the federal level, hospice programs are unsure how to handle requests for medical cannabis, particularly since hospice is largely funded with federal dollars.

Almost three-quarters of the respondents reported having cared for a patient who was using cannabis in managing nausea/vomiting, pain, and anxiety. Cannabis products can help increase appetite, relieve painful constipation caused by prescription painkillers, ease anxiety, and diminish pain. More studies are currently being performed. Some adverse effects such as confusion (8%), drowsiness (8%), somnolence (5%), and dry mouth (5%) were reported.

According to the study, the demand for cannabis seems to stem more from the patients and their families than from the healthcare providers. “Most respondents indicated that hospice physicians discuss medical cannabis with patients only if specifically asked.” Even in states where it is illegal, patients are using medical cannabis, which can be perceived from the patient’s point of view, that the benefits outweigh the legal risks.

Hospice patients are often uninformed about the therapeutic properties of marijuana because their doctors and nurses are so hesitant to speak with them about the benefits and drawbacks of consuming cannabis, but the patients and their families are not keeping silent.

Some responders reported that family members had specifically told them that nothing else was effective for treating the patient’s symptoms.

For patients who aren’t satisfied with other medications, or who are suffering from uncomfortable symptoms and chronic pain, cannabis could be the answer. While it won’t act as a magical cure-all, it can be an effective tool and add to the comfort that hospice care provides.

In spite of their overall support for medical cannabis, the survey responders cited concerns regarding the disparities between state and federal law, as well as a general confusion and discomfort over their inadequate knowledge and training on medical cannabis, its use, clinical efficacy, and safety as it relates to the actual products their patients are using.

On the other hand, responders expressed concerns that as healthcare providers, they were prevented from being able to provide a medicine they believe could help their patients, and that some of those patients would not be able to access it because of the costly out-of-pocket expense.

Hospice staff was found to overwhelmingly support patient access to medical cannabis. Moreover, those who practice in states where medical cannabis is not yet legal, wish that it was. In order to better understand how medical cannabis could one day be commonly used in hospice, additional policies, regulations, education, and resources are needed.

The study concluded that medical cannabis was an important and frequently misunderstood treatment for many symptoms commonly experienced by hospice patients and that medical cannabis appears to be relatively safe and effective for a variety of conditions. The data suggest overwhelming support for legalizing cannabis on a federal level for medical use.

Based on the support for its use among hospice staff, its increasing availability and acceptance among the public, and anecdotal reports of its effectiveness in managing symptoms at the end of life, perhaps medical cannabis could one day be commonly used in hospice. Policies, protocols, education, and additional research to support its safe and appropriate use are needed going forward.