Gilchrist Hospice, the largest in Maryland, now discharges about 20 percent of patients, and “we’re on the low side,” said its clinical director, Regina Bodnar. A Washington Post investigation analyzed a million records of California hospice patients and found that the proportion of those discharged alive rose 50 percent between 2002 and 2012.

So, why are discharges still climbing? 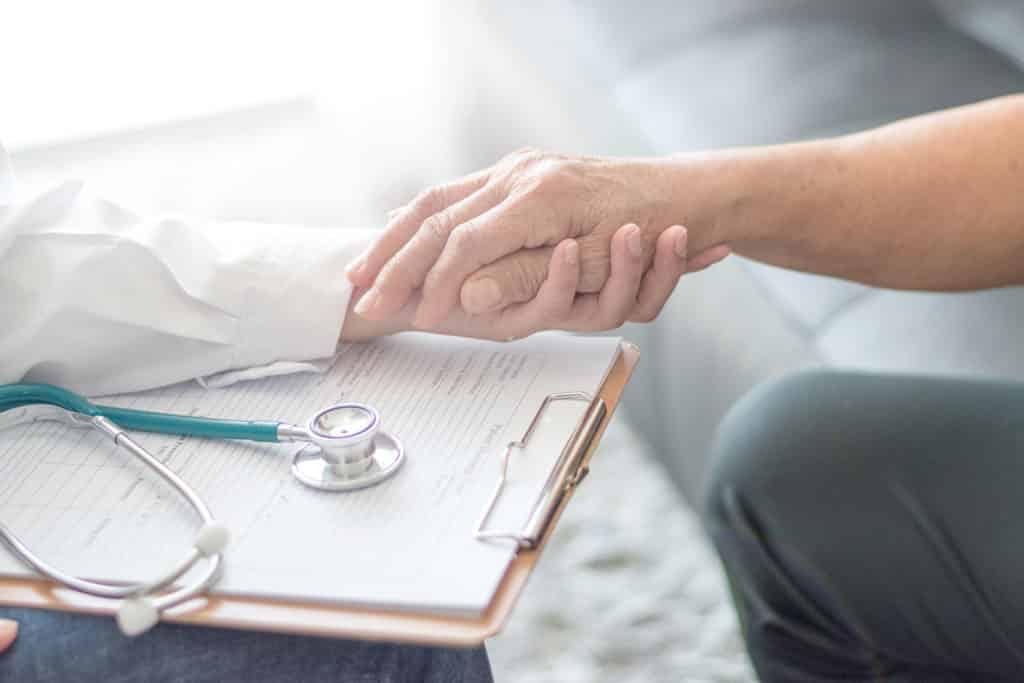 Jon Keyserling, senior vice president for policy at the National Hospice and Palliative Care Organization in Alexandria, Va., points to several pressures. “This eligibility for hospice is not a limit on how long a patient and their family may receive end-of-life services, but rather an ongoing test to determine coverage for hospice services.”

Determining which patients will likely die within six months has always been difficult, especially with conditions like heart disease or dementia, whose trajectories can be unpredictable. To avoid being penalized if they guess wrong, hospices are taking no chances. Different diagnoses, and combinations of conditions, “pose different clinical challenges for the hospice physician to predict life expectancy,” Keyserling said. “The Medicare hospice benefit has always recognized the difficulty and unpredictability of precisely predicting a patient’s life expectancy.”

The Centers for Medicare and Medicaid Services (CMS) is coming under closer scrutiny in recent years. Hospices need to be more careful about the patients they admit and keep. Some of the things being looked at are attention to whether a patient’s disease is progressing along the expected natural timeline. Claim reviewers want to see evidence of this and questions are being asked about the level of a patient’s care, like whether the patient needs more oxygen, have medications changed, has there been an increase in falling, or a decrease in ambulatory functions.

The problem is not that these questions are being asked or whether they can be answered, but when auditors question hospice decisions it creates a mountain of paperwork and additional time-consuming hours for these hospices to fill out the documentation being requested. This can hold up Medicare reimbursement for months or years — especially if the hospices are eventually found to be entitled to payment.

According to extensive investigations by the Palm Beach Post, much of the jump in discharges can be attributed to the way for-profit hospices have come to dominate the field, enrolling ineligible seniors for long stays to bolster corporate bottom lines, then releasing them to evade Medicare sanctions.

In fact, whistleblowers and the Justice Department have sued several large national chains to stop these practices. While it’s true that hospice patients can hit plateaus or temporarily improve and have shown to live slightly longer than those with the same diseases but without the additional care, when a patient reaches this point it needs to be seriously considered whether they’re eligible to continue and are compliant with Medicare rules. If a discharge is decided,  patients can appeal them, but they don’t usually win.

Click here to learn how to know when it’s the right time to call hospice.