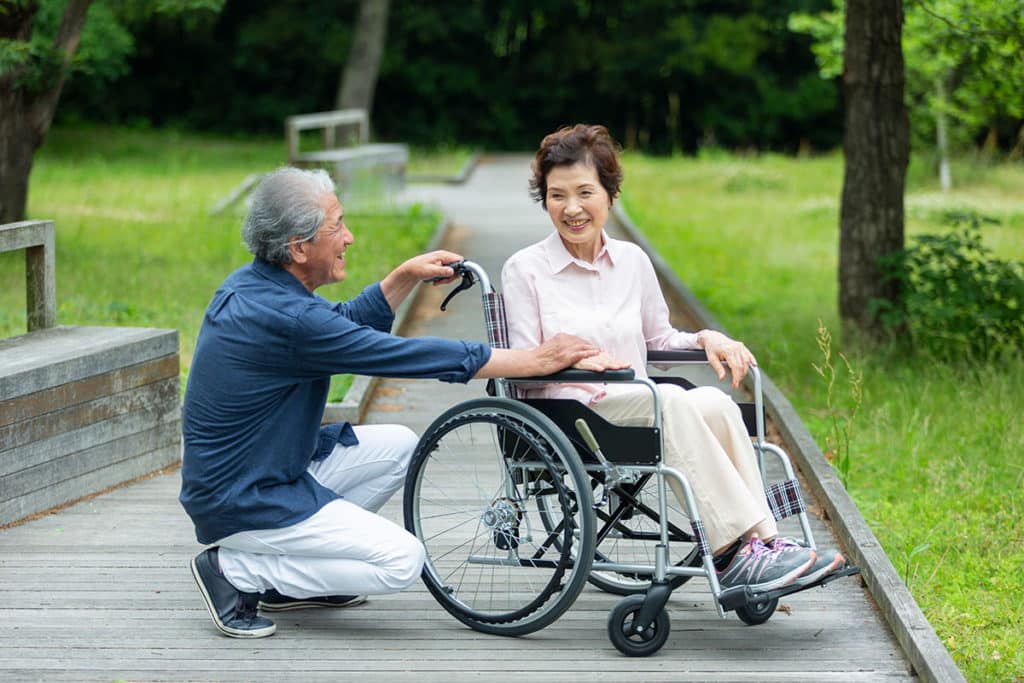 Surgeon, a public health researcher, and author Atul Gawande is inspiring end-of-life conversations with his bestselling book, Being Mortal. The book, which was also turned into a documentary shown on PBS’s Frontline, continues to be an integral part of a larger conversation on end-of-life choices for living your own mortality as fully as you can without solely focusing on what treatment will extend life.

Questions such as What are your biggest fears and concerns? What goals are most important to you? What trade-offs are you willing to make? What sacrifices are you willing to endure now for the possibility of more time later? have been increasingly showing up in end-of-life conversations, taking their cue from hospice and palliative care physicians and staff.

If families and doctors learn to ask and then really listen to the answers, Gawande believes that care in this country will radically change.

His personal and professional experiences surrounding end-of-life have inspired him to create a systematic approach that gives patients a feeling of control and a sense of relief. Part of that is training doctors through his research center, Ariadne Labs (a collaboration between the Harvard School of Public Health and Brigham and Women’s Hospital in Boston), to ask end-of-life patients five questions that would allow the doctors to test and measure what changes for patients when they begin to think of quality end-of-life rather than just the diagnosis.

“We tend to assume that safety and health are paramount, without asking: ‘Are you lonely? What would you like?’ And if the Alzheimer’s patient wants to eat 40 cookies, that’s not necessarily good for him—but I want to say, ‘So what?’ That’s living,” Gawande said.

This doesn’t mean terminal patients should give up on getting the treatments they want; but rather, it means they should look at the priorities that are most important to them.

Similar to the Checklist Manifesto that Gawande created to make sure surgeons followed a system to operate on the right limb, he is using the same approach for end-of-life care by asking patients facing a serious illness the following five questions:

“Asking these allows everybody to understand what the goal really is—what are you really fighting for?” he says. “The conversation has to happen well before the end. Too often, a crisis is when we have this conversation. And you need to ask repeatedly because people change their minds.”

In his practice at Dana-Farber Cancer Institute, Gawande is working with doctors in end-of-life care approach to training them in asking these questions. Anxiety levels of patients whose doctors had these conversations versus the ones who didn’t show a perceptible drop in anxiety. Conversations like this don’t have to wait before a serious illness settles in. It can start within the family, such as with an aging parent.

It’s normal to get some push-back the first time a person’s mortality is brought up in conversation. It can certainly be anxiety-provoking, and the subject brushed off as not necessary to talk about “right now”, but at least the conversation has been sparked and the seed has been planted for loved ones to think about and process, thereby opening up the chance for them to talk about it later when they are ready.

No matter how awkward it is to begin a conversation on someone’s end of life desires, the most important thing you can do is at least start it.